It was still light outside the night of November 5, 2011. Jeffrey Guzman Perez was dropping off a woman at her front door in Orlando. That’s when the sound of gunfire pierced the quiet night.

ORLANDO, Fla. - It was still light outside the night of November 5, 2011. Jeffrey Guzman Perez was dropping off a woman at her front door. That’s when the sound of gunfire pierced the quiet night.

"Just need that one person to come forward," said Cpl. Dave Nutting, with the Orange County cold case team. "Somebody has to know, somebody absolutely knows what happened."

It was just after 7 p.m. that night. Jeffrey Guzman Perez went on a ride with a woman he’d met at a motorcycle show. They stopped outside a barber shop on Winegard and Lancaster in Orlando.

"The parking lot had an uneasy feeling about all the people that were hanging out there and they decided to just go home and drop her off," said Nutting. 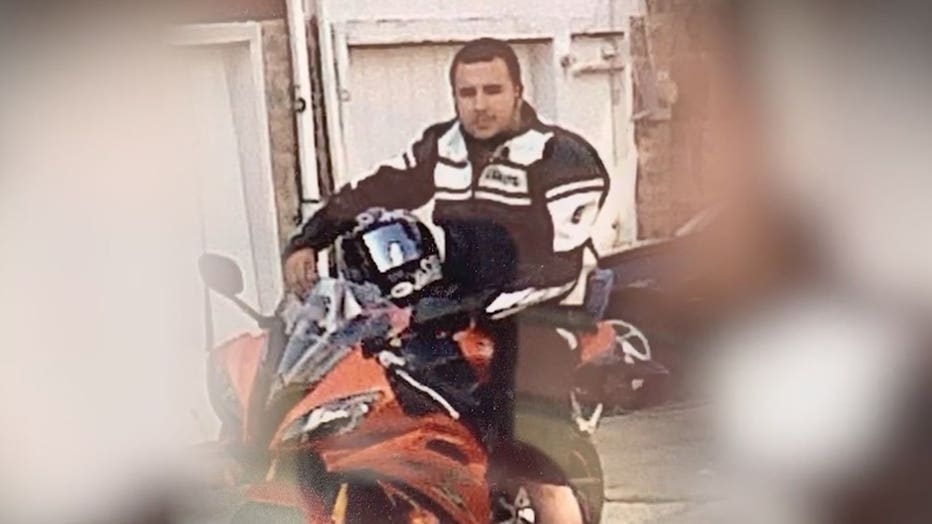 Minutes later, outside the woman’s home, Perez parked his motorcycle. A dark minivan pulled up, two men jumped out. They said something to him, Perez ran. One of the masked suspects opened fire, Perez didn’t make it far. Perez’s father, Roberto Guzman was in New Jersey when he got the call.

"I was alone in the place when the phone rang, the father of one of his friends called," Guzman recalled, "he just said ‘I need you to get back to Orlando quickly, because your son has died,’ that phrase still repeats itself in my head, many, many times, I hear it and I jump."

As the father looks over family pictures, recalls the memories and shows off his son’s art, it’s clear the pain he still feels.

"Over here on this side, where this memorial is placed, that’s the exact place where a Christmas tree was standing every year. It’s been 10 years, we have never put a Christmas tree in this house since then," Guzman explained, "I feel like my whole life should be focusing just on who did this and bringing him to justice."

Guzman Perez was the middle child of three, a Navy Reservist and active in his church. He wanted to be a mechanic.

"He wanted to get married, he wanted to have children, he was in conversation with a school over here, to do mechanics, he had purchased a lot of tools, they’re still in the garage," said Guzman.

MORE NEWS: WATCH: Mailboxes being blown up with fireworks in Central Florida

Dreams cut short by a mystery gunman. Deputies interviewed the woman he was with that night, but still no suspect. The victim’s motorcycle sits untouched. His father is not willing to wipe away his son’s fingerprints until there’s justice.

"I know his hands and body is there, because he touched it last, I just want to leave it like that," the father said. Guzman says if his son’s killer is caught, he may take the bike out for a spin, and a wash as a way to celebrate.

Crimeline is offering a reward of up to $5000 reward for information that leads to an arrest.