A Central Florida veteran has been on a mission to get his Afghan interpreter’s family out of Afghanistan.

LAKE MARY, Fla. - It’s a story FOX 35 News has been following since Afghanistan fell to the Taliban in August.

Retired Central Florida Army Major Tracy Swanson was working with his interpreter "Johnny" to get Johnny’s wife and three-year-old son out of Kabul. Johnny a U.S. citizen had flown back to Kabul as chaos erupted at the Karzai International Airport.

FOX 35 News has learned Johnny and his family are back on U.S. soil.

Johnny spent a month in Afghanistan where every decision he made felt like life and death. He knew he was putting his life on the line, but as a father and a husband, he couldn’t leave his family behind.

"I was like, ‘It’s time to go get my family,’" said Johnny who served as an interpreter alongside Swanson in 2011.

Against Swanson’s wishes, Johnny knew that he was going back to Kabul. His wife and three-year-old son were trapped in the chaos after the Afghanistan capital fell to the Taliban. 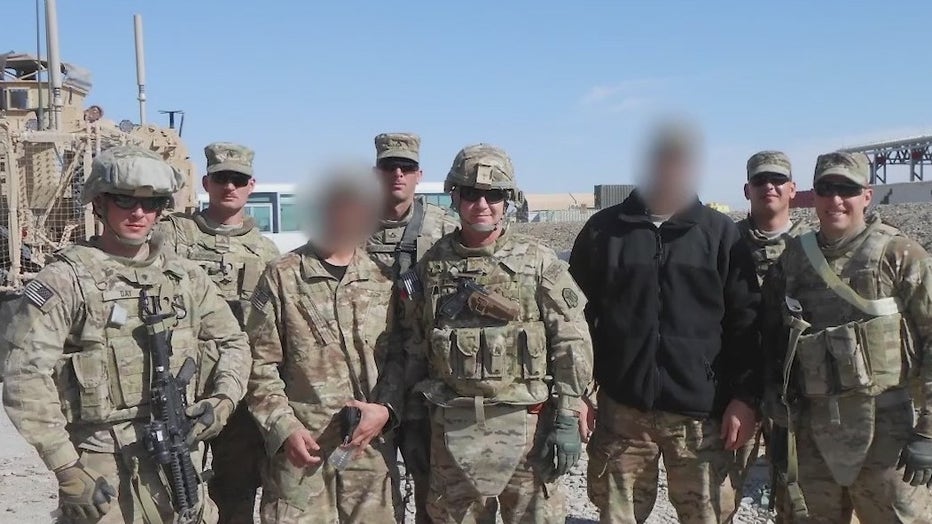 RELATED: Central Florida veteran fighting to get those he fought with out of Afghanistan

"I said,' You know what? I’m going to risk my life. I don’t care whatever happens to me. I’m not going to leave my son and my wife, and my other family members behind," said Johnny.

Johnny, with the support of his fellow brothers in arms like Swanson, was able to enter Afghanistan through the Tajikistan border.

"It was not easy," said Johnny. "It was a huge risk that we took. We had to explain everything. We tried to hide all the documentation especially my US passport. If they would’ve seen that, my story would’ve been finished there."

Johnny and his family had to disguise themselves to get through Taliban checkpoints on the way to the airport in Kabul. He and others trying to catch a flight out had to pretend like they were heading to Pakistan.

"I always thought like we’re done. We’re going to get caught up here," said Johnny.

Thankfully they didn’t. They flew out to Qatar and eventually Los Angeles where Johnny and his son stood on a pier along the picturesque coast for the first time together.

"To be honest, it was one of my dreams come true," said Johnny. "It was a huge relief of stress of pain in your body and your mind."

Major Swanson, who stayed in constant contact with Johnny, feels relief knowing he delivered on the promise of a better life in America for one of his brothers.

"Johnny is an extraordinarily brave man," said Swanson. "I’m thanking God every day that Johnny made it out with his wife and with his son.

Swanson and Johnny have plans of seeing each other soon in what will surely be an emotional reunion.

Although, the mission is not over for Swanson or Johnny. Swanson has one more interpreter he’s trying to get home while Johnny is working to get out his brothers. As for now, they feel a massive sense of relief.