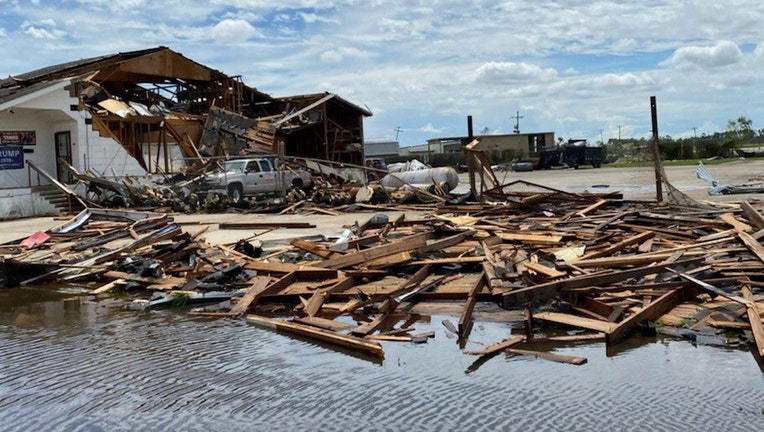 The task force, which has 40 firefighters in it, was deployed on Wednesday. FOX 35 was there when they gathered together at their training facility in Orlando before departure.

Hurricane Laura is nearing the Texas as an extremely dangerous

Laura made landfall in the state as a devastating Category 4, killing at least four people and devastating many homes and businesses.

Central Florida Task Force 4 is reportedly staged at the Chennault airport in Lake Charles, Louisiana. They are focusing on wide-area search efforts to determine the extent of help needed.

Several other emergency response teams are also on the ground. In fact, many Central Florida agencies sent crews to Louisiana in anticipation of Laura. These include the Red Cross, OUC, Florida Power & Light, and more.

Local power crews head out to help during Hurricane Laura

Central Florida power crews are heading&nbsp;into the path of the storm.