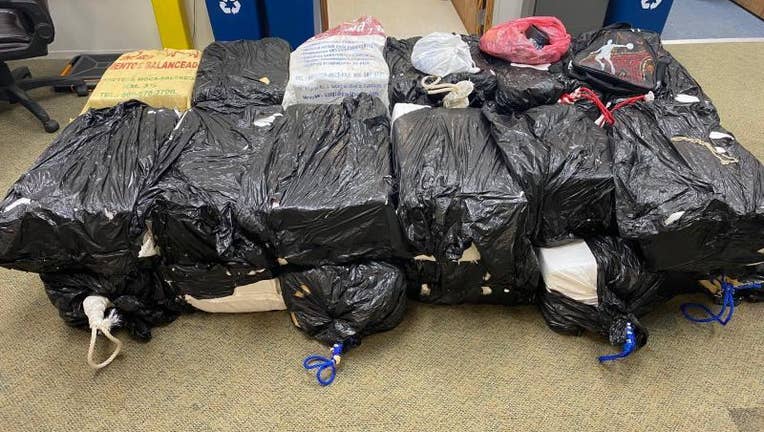 American authorities say they busted a boat with over $21 million worth of cocaine on board.

They said that the vessel was transporting 1,598 pounds of cocaine near the northwestern coast of the island. The street value of it was estimated to be $21.7 million.

It was reportedly a Jacksonville-based aircraft that located the vessel about 20 miles northwest of Aguadilla.

Three men were said to be apprehended on the vessel as well.