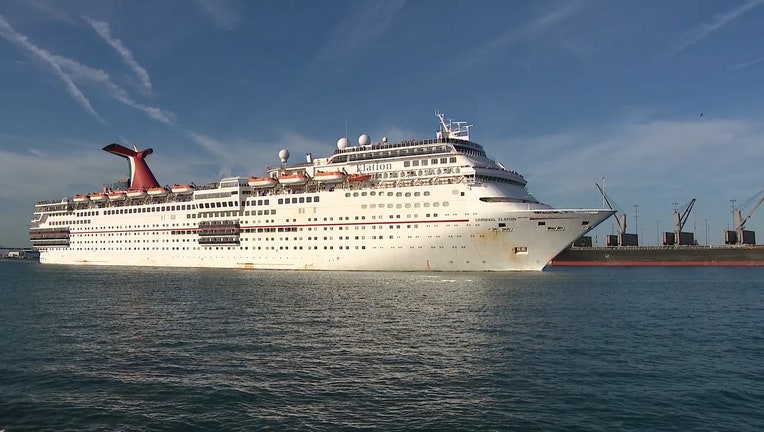 A travel company says people are already booking their vacations, even though they don't plan to set sail until at least August.

Coronavirus or not, people are set to sail the high seas.

Bookings for Cruise Planners are up 200 percent from the same time last year.

"The people that love cruising are always going to cruise. There’s people now that are like, 'I want to go on a cruise now. I don’t care about the virus,'" said Aquetas Travel owner John Morrison.

Morrison says the surge in numbers is no surprise.

Because of the pandemic, people who had to cancel cruises this spring now have credits to use.

"Those people that got those credits will come back and obviously re-book," Morrison said.

Not to mention prices have dropped significantly.

On Carnival's website, three-and-four-day cruises right now are as low as $100.

Those prices won't last forever and cruise regulars know it.

"With cruising, that’s the big thing. You want to lock in further out because that gets you the lowest prices," Morrison said.

In a statement, Carnival said its current plan is "fully dependent on our continued efforts in cooperation with federal, state, local and international government officials."

Aug. 1 or not, cruisers will be ready.