RIVERSIDE, Calif. (AP) - A police officer in a Southern California city was arrested on suspicion of sexually assaulting a 16-year-old girl. 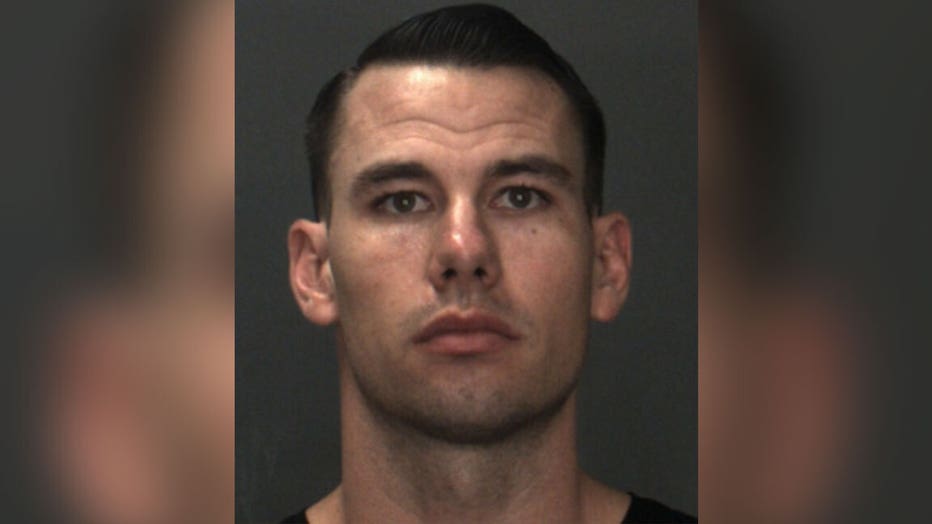 The San Bernardino County Sheriff’s Department said the Fontana Police Department requested its assistance in an investigation of a suspected rape involving a victim who was drugged.

The alleged assault occurred prior to Stark’s employment with the Fontana police, the sheriff’s department said.

Stark is on paid leave and Fontana Police Chief William Green said California law prevents him from immediately firing Stark from the police department in the city 11 miles north of Riverside.