TULARE, Calif. (AP) - A central California mother convicted of having sex with two teenage boys has been sentenced to four years in prison.

The Fresno Bee reports 42-year-old Coral Lytle, of Tulare, was sentenced Monday and taken into custody. She was previously charged with 21 felony counts, including unlawful sexual intercourse, oral copulation and contacting a minor for sex. Authorities said the crimes occurred in 2017 and court records showed the teenagers were at one time boyfriends of Lytle’s daughters. 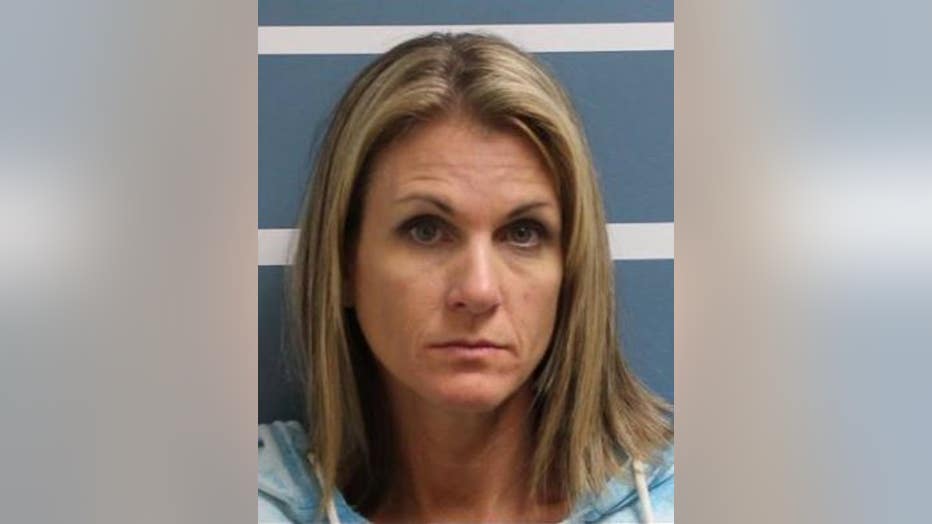 Lytle wept as she was placed in handcuffs and several of her friends and supporters in the courtroom also cried.

Lytle will have to register as a sex offender for life. She chose not to speak during the sentencing.

Family members of the victims, who were 14- and 15-year-old high school freshmen at the time of the crimes, lashed out at Lytle.

One of the mothers of the victims told Lytle her name will always be equated with “a sex offender and rapist.”

“My son was manipulated by a pedophile who has changed his life forever,” said the father of one of the victims.

“Her going off to prison can’t change the damage she has done to my son,” another father said. “But watching her get handcuffed is going to put a smile on my face.”

The families are not being identified because the boys are victims of sex crimes.