Another boy slipped out of his seat on a drop ride and fell to his death 23 years ago in California. His family is calling for a simple safety measure that they say may have prevented his death, and the death of a teen in Orlando.

ORLANDO, Fla. - Another boy slipped out of his seat on a drop ride and fell to his death 23 years ago in California. His family is calling for a simple safety measure that they say may have prevented his death, and the death of a teen in Orlando.

"Frankly, it takes you back. It takes you back to those moments when you find out that your loved one has passed in this way," said the victim’s sister, Alicia O’Leary.

It was August 1999 when O’Leary lost her little brother.

The family says 12-year-old Joshua Smurphat was on a drop ride at a California amusement park when slipped out of his seat and fell to his death. His mom saw it all.

"I was standing five feet from where he fell when he did die," said Tami Smurphat.

The family feels Joshua’s accident is similar to what happened to 14-year-old Tyre Sampson in Orlando.

Sampson was riding Free Fall in ICON Park when he fell to his death. 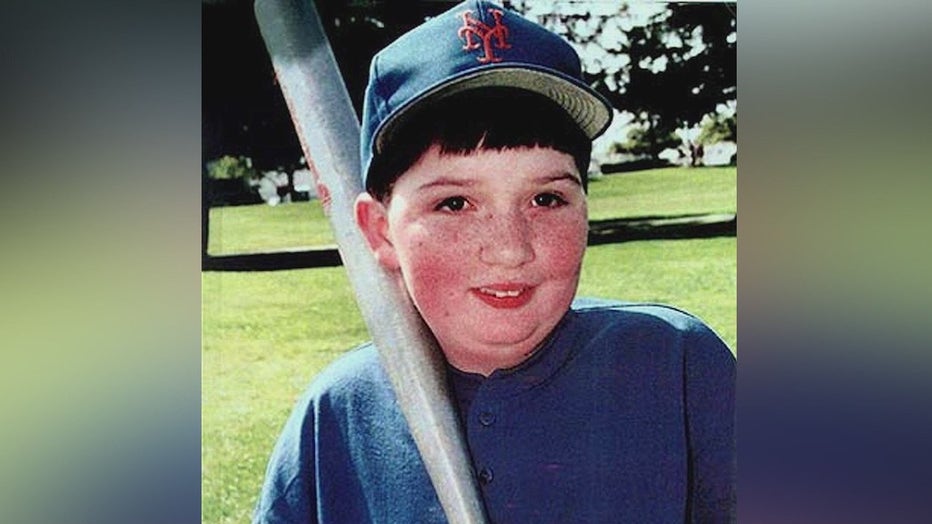 O’Leary says in both cases, the boys were strapped in only with a shoulder harness… no additional belt.

"I personally feel like that is something that every free-fall ride should have. That would have prevented my brother’s death," O’Leary told FOX 35.

"At the end of the day these are manufacturer-based decisions," said Brian Avery, an amusement ride safety expert, when asked about adding a secondary belt.

He’s been advocating for the belts to be required.

"A secondary safety system will hopefully prevent a death. It might end up, wind up injuring an individual if they have to use it, and it winds up catching them if you will, in the event that the primary fails – but it should keep them contained," Avery explained.

In documents released by the state, the general manager of Funtime, the manufacturer of the Orlando Freefall ride writes about seat and shoulder restraint.

He says: "it has two independent locking devices, and the shoulder restraints are monitored. There is no need for an extra safety or seat belt…"

"You don’t mentally associate amusement parks with tragedy. You associate them intuitively with happy family days, fun, and memories. These aren’t the memories you think you’ll walk away with," O’Leary said of the tragedies.

The Smurphat family says officials added a safety strap to the ride Joshua was on after his death. They also want ride operators to be over 18 and undergo regular drug and alcohol testing.