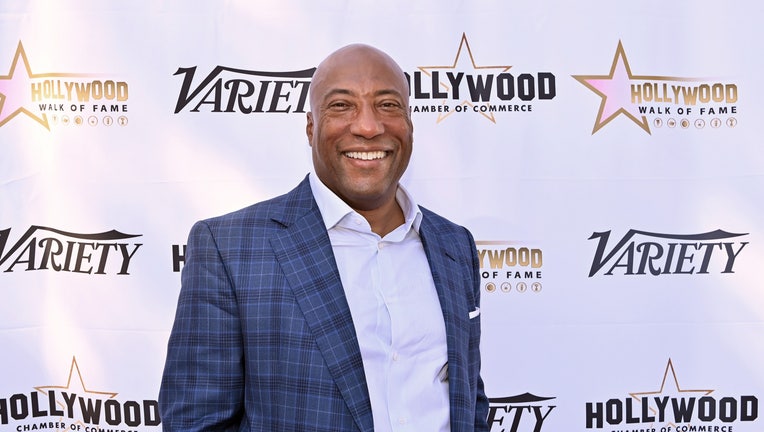 A U.S. judge has declined to dismiss a $10 billion lawsuit accusing McDonald’s of racial discrimination in its advertising budget.

Black media mogul Byron Allen, head of Entertainment Studios, filed the suit against the restaurant chain last year. The lawsuit claims that although Black people represent about 40% of the restaurant chain’s sales in the U.S., McDonald’s spends less than $5 million of its $1.6 billion annual TV advertising budget on Black-owned media.

According to the lawsuit, Allen, who also owns The Weather Channel, has tried multiple times to get an advertising contract with McDonald’s, but McDonald’s reportedly keeps Allen’s stations in an "African-American tier" handled by a separate ad agency with a much smaller budget and less-favorable pricing.

The judge has not ruled on the merits of the case, but said Allen’s lawyers have "alleged sufficient facts to support an inference of intentional discrimination." McDonald’s tried to have the suit dismissed.

"McDonald's takes billions from African American consumers and gives almost nothing back," Allen said in a statement. "The biggest trade deficit in America is the trade deficit between White corporate America and Black America, and McDonald's is guilty of perpetuating this disparity. The economic exclusion must stop immediately." 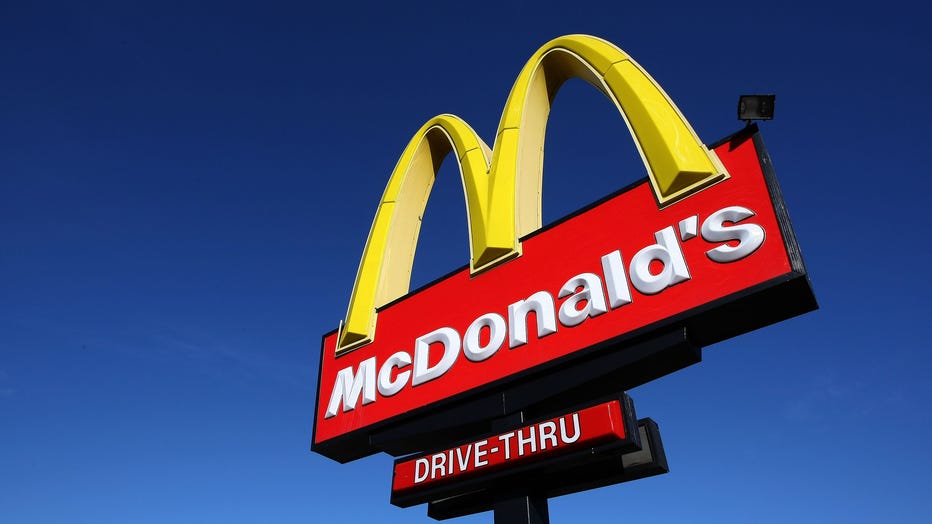 A sign stands outside of a McDonald's restaurant February 9, 2009 in San Francisco, California. (Photo by Justin Sullivan/Getty Images)

FOX TV Stations reached out to McDonald’s for comment but has not heard back. Former U.S. Attorney General Loretta Lynch, a lawyer for McDonald’s, said in a statement that the lawsuit is "about revenue, not race."

"Plaintiffs' groundless allegations ignore both McDonald's legitimate business reasons for not investing more on their channels and the company's long-standing business relationships with many other diverse-owned partners," she said.

The Comcast case made it to the Supreme Court, which reversed a lower court ruling in favor of Allen. The Supreme Court said Allen had to show race was the decisive factor in Comcast’s decision not to offer him a contract, not one of several factors. Allen called that ruling "harmful to the civil rights of millions of Americans."

Comcast later settled with Allen and added three of his channels to their packages. Allen also settled with Charter.

In December 2021, McDonald’s agreed to pay $33.5 million to a former franchisee who accused the company racial discrimination. The owner, Herb Washington, said the company treated white owners more favorably and denied him the opportunity to buy restaurants in more affluent communities.

The lawsuit said McDonald’s sought to steer Washington toward stores located in poorer neighborhoods and that "Black owners average around $700,000 less in annual sales per store than white owners."

In September 2020, more than 50 Black former franchise owners sued the company with similar allegations. The suit said the Black owners were offered to buy stores in poor areas that had higher security and insurance costs and were denied things like rent assistance during renovations that they said white owners were given. A judge dismissed that lawsuit last year.