LAGUNA BEACH, Calif. - After 14 days, fire crews were able to contain the Emerald Bay Fire that sparked in Laguna Beach the morning of Feb. 10.

The wind-driven fire was reported just before 4:10 a.m. in the 1400 block of Emerald Bay, located near the Pacific Coast Highway. Fire officials say the fire was contained at 150 acres.

OCFA said crews were doing fire suppression, picking up equipment and working to minimize erosion next time rain moves into the area.

As of Thursday morning, the Emerald Fire near Laguna Beach is 145 acres and roughly 5% contained.

OCFA Chief Brian Fennessy said during a press conference that the fire spread to the north. The crews who worked to extinguish the fire included 75 engines, 4 Cal Fire air tankers, 5 hand crews, 2 bulldozers, and 5 helicopters. Fennessy confirmed the fire came dangerously close to the homes on the north end of Emerald Bay. However, no homes were damaged and no injuries were reported. 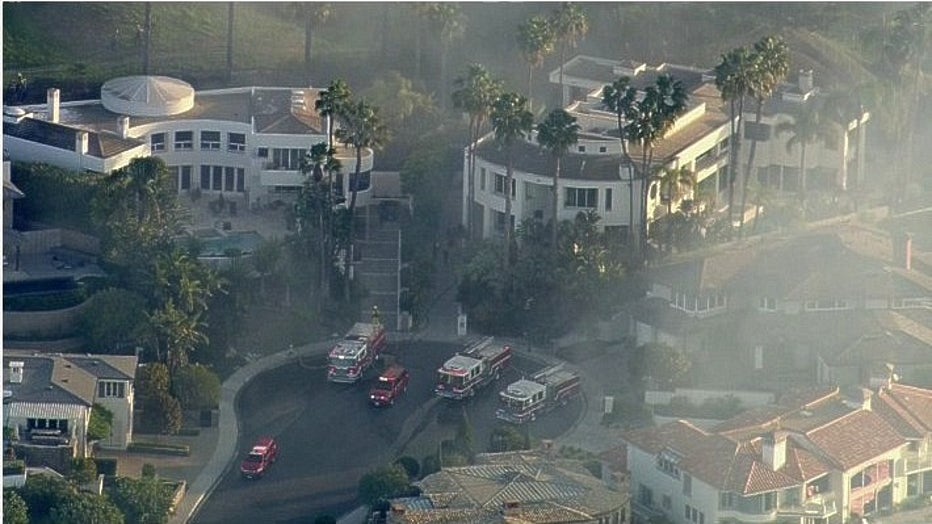 On February 10, the embers and ash were pushing down the hillside as firefighters were up against fierce Santa Ana winds with the potential to gust between 40 and 60 mph. At the time the fire sparked, Southern California was in the midst of a heat wave as hot and dry conditions prevailed over the region with summer-like temperatures.

"It felt like a fall day to me until the winds started to subside," Fennessy recalled when he arrived at the scene Feb. 10.

Santino Rossi, a Laguna Beach resident who alerted the fire department, told FOX 11’s Gigi Graciette he woke up when the howling winds caused a garbage can to hit his bedroom window. He went back to sleep but a short time later, he decided to wake up his parents.

"We all smelled smoke in the house, so we went outside and saw a fire on the hill and the authorities came and started clearing it up," he said.

Multiple agencies were working to contain the blaze including the OCFA and the Los Angeles County Fire Department.

Crews continue to battle the Emerald Fire near Laguna Beach. While fire officials say that it may appear fine for people to return to their homes, but it is not safe yet. 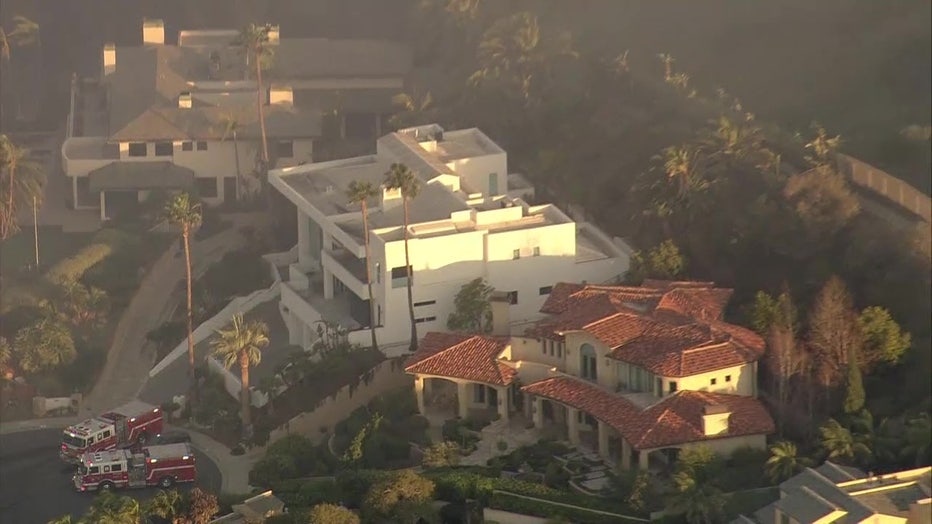 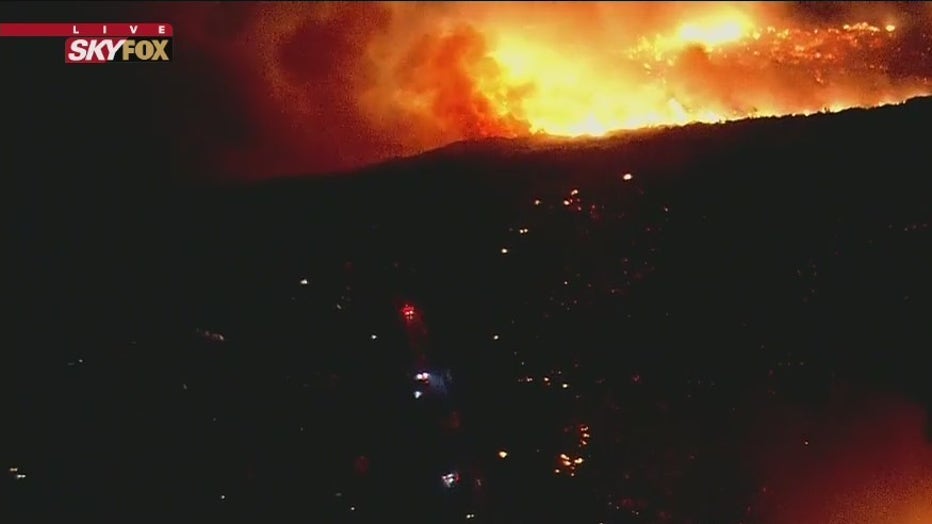 Classes were canceled at all schools in the Laguna Beach Unified School District on February 10.

Get your top stories delivered daily! Sign up for FOX 11’s Fast 5 newsletter. And, get breaking news alerts in the FOX 11 News app. Download for iOS or Android