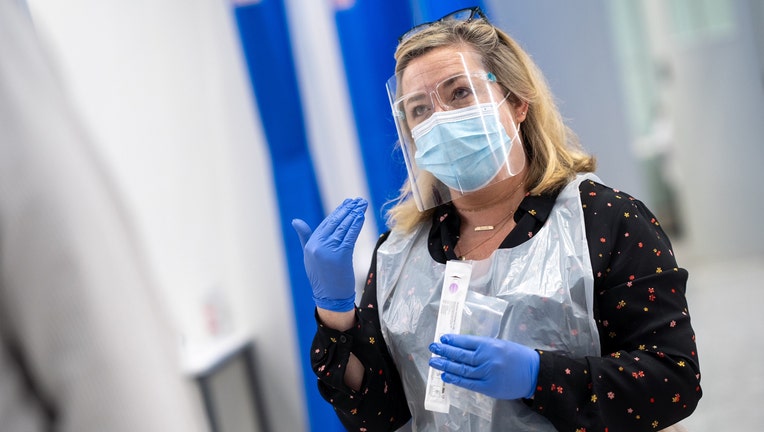 A worker at a COVID-19 testing facility at London Heathrow Airport. (Photo courtesy of British Airways)

LONDON (AP) - British Airways said Tuesday that it will start testing passengers flying from the U.S. to London's Heathrow Airport for COVID-19 in an effort to persuade the British government it should scrap rules requiring most international travelers to quarantine for 14 days.

The airline says the pilot program will offer voluntary testing starting Nov. 25 in partnership with American Airlines for passengers flying to Heathrow from New York, Los Angeles and Dallas.

Passengers will be tested 72 hours before departure, on arrival at Heathrow and again three days after arrival. British Airways says its goal is to show that a single test 72 hours before takeoff is enough to ensure travelers aren't carrying COVID-19, allowing authorities to end the quarantine requirement.

The pre-departure test will be conducted at home by travelers, who will self-collect a nasal sample under the supervision of medical professionals by videoconference, BA said. The second test, which happens on arrival at Heathrow, will be a nasal swab conducted by health workers at the airport. The third test is a saliva sample taken alone by passengers three days after arrival in the U.K. 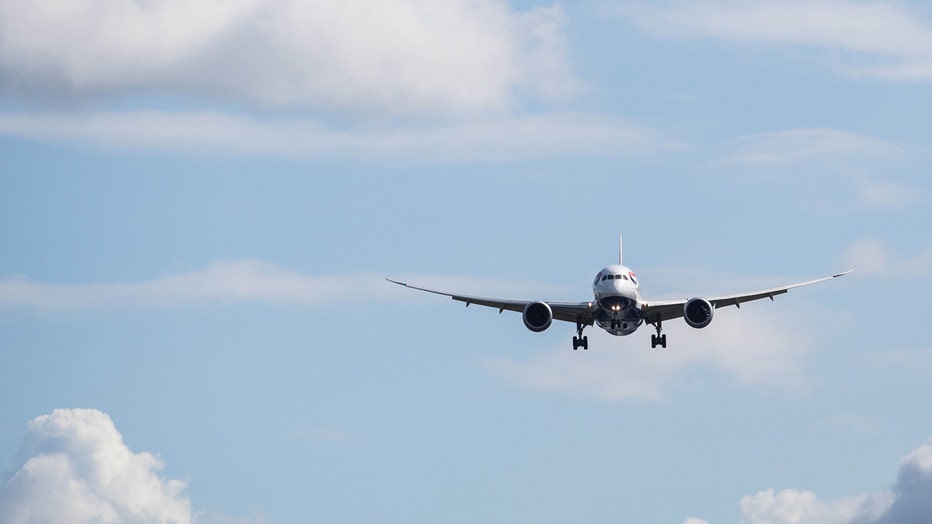 Airlines are calling on the U.K. government to scrap the 14-day quarantine requirement, which they say is killing the travel industry and slowing economic growth. The quarantine rules apply to anyone traveling to the U.K. from a country that isn't on the government's "safe" list, making most business and holiday travel unrealistic. Countries are often added to the list with just a few days notice, increasing the uncertainty for travelers.

"Without a pre-flight testing regime, we will be locked in a stop-start cycle where consumers are unclear about what the rules of the game are, and won't be in a position to travel with confidence," BA Chief Executive Sean Doyle said in a statement.

Because the quarantine rules remain in effect, all passengers will still be required to self-isolate for 14 days after arrival in the U.K., even if all three tests are negative. Passengers who test positive will be able to rebook their flights free of charge, BA said. 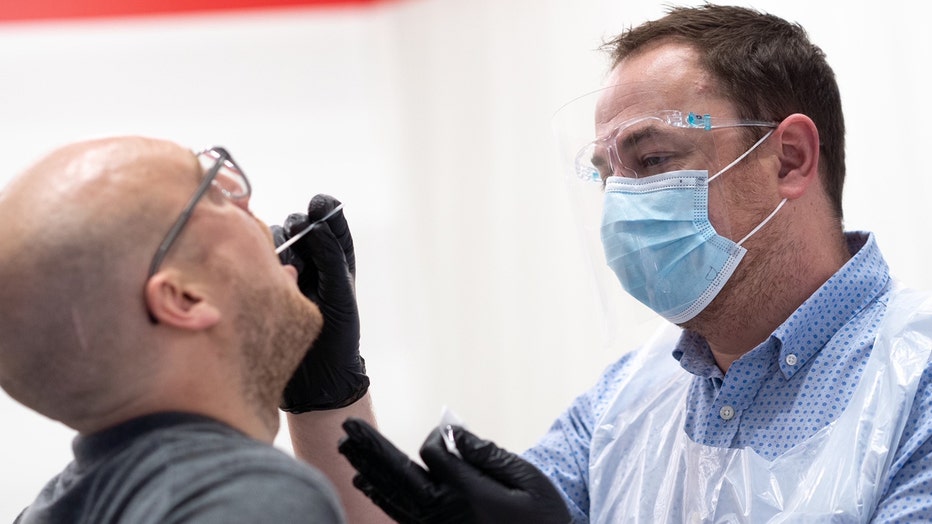 A technician takes a sample from a traveler at a COVID-19 testing facility at London Heathrow Airport. (Photo courtesy of British Airways)

Heathrow Airport said last month that it had lost its place as Europe's busiest air hub as France and Germany relaxed quarantine rules and implemented testing regimes. The airport expects to see a 72% drop in passenger numbers this year.

BA said more airlines may join the testing program in the coming weeks.