Brevard Zoo has welcomed a new addition to its troop of black-handed spider monkeys.

The youngling, born to mom Shelley and dad Shooter, is doing well -- holding on strong to mom, and nursing successfully, according to zoo staff.

Shelley is also the mother to current troop members 19-year-old Tica, seven-year-old Prim, and two-year-old Olive. Tica is expecting her own baby in the near future, Brevard Zoo says.

"Shelley is a pro at caring for her offspring," said Lauren Hinson, the zoo’s Director of Animal Programs. 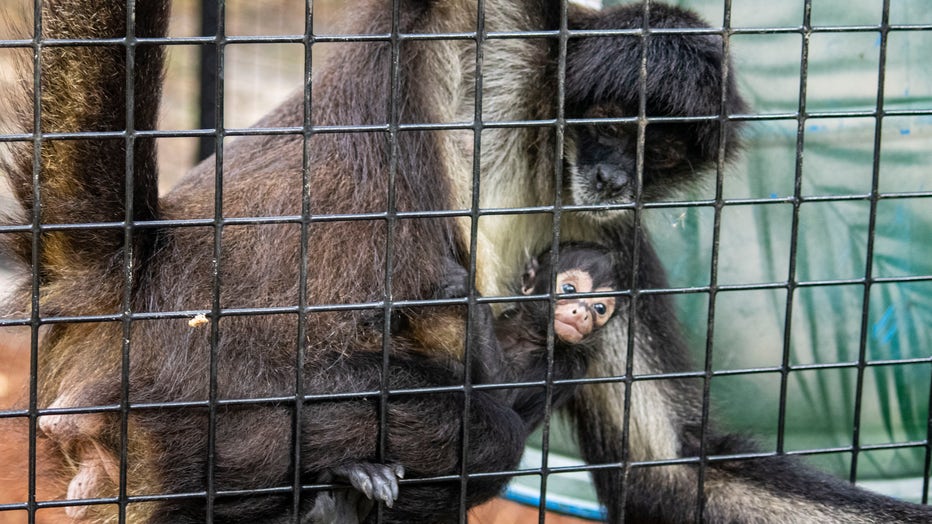 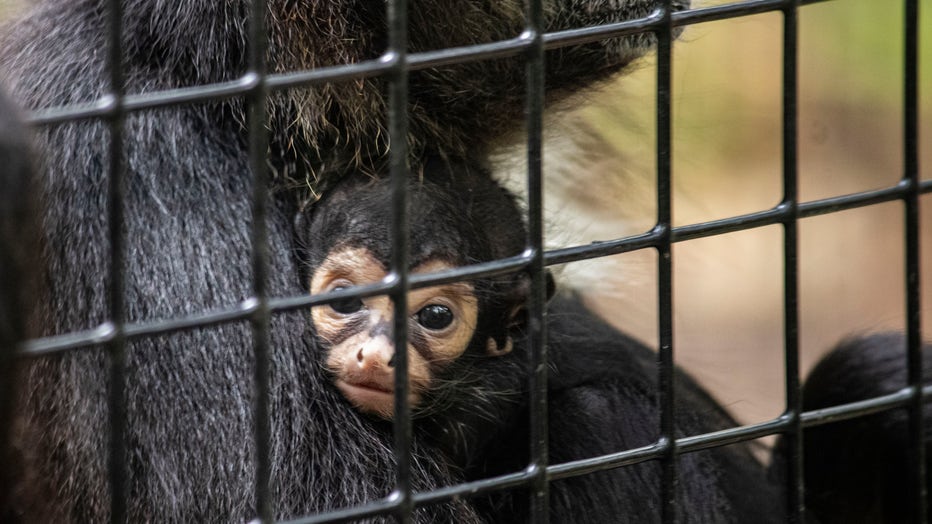 Shelley and the newborn are on habitat in Rainforest Revealed, "meaning eagle-eyed guests may be able to spot them in one of the zoo’s connected spider monkey habitats," Brevard Zoo says.

Native to Central and South America, black-handed spider monkeys are considered "vulnerable to extinction due to habitat loss as well as the illegal pet trade."

The sex of the baby is not yet known.