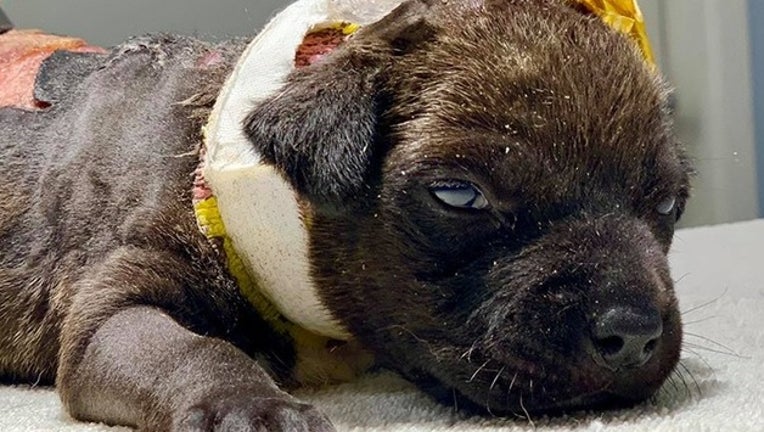 BREVARD COUNTY, Fla. - A new proposal being considered would make sure that if you abuse an animal in Brevard County, everyone will know about it.

On Tuesday, Brevard County commissioners will discuss whether to create an animal abuse registry as a way to protect cats, dogs and other pets, Florida Today reported.

The registry would be a public database, showing everyone in the county who has been convicted of animal cruelty over the last decade.

The registry was proposed by County Commission Chair Bryan Lober. 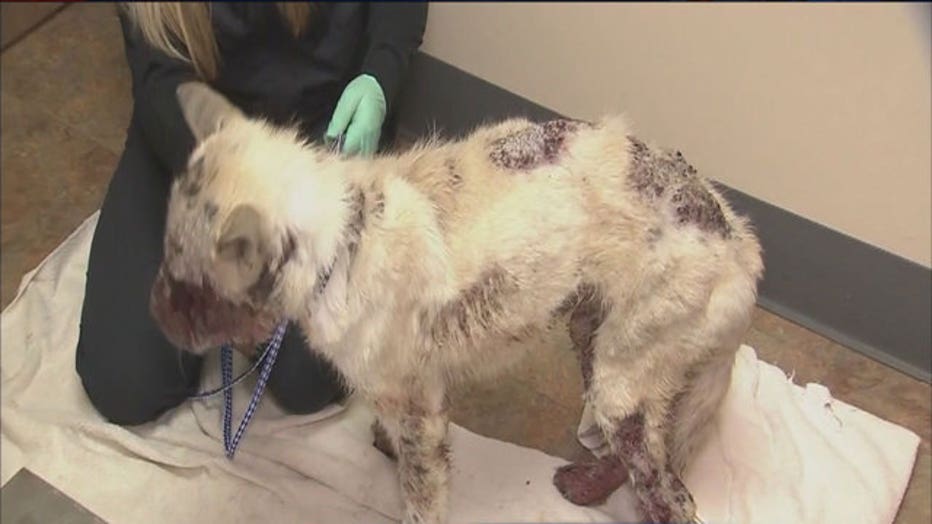 "By adopting an animal abuse registry, the county will help better protect Brevard County residents and their animals by ensuring such information is made readily accessible to the public," Lober stated in his proposal.