A Boys and Girls Club in Marion County has ben burglarized once again. The same club was broken into in February.

MARION COUNTY, Fla. - A Boys & Girls Club in Marion County was burglarized for the second time this year.

Someone stole about 10 donated laptops and a gaming system from the Silver Springs Shores Boys & Girls Club over the weekend. The thieves also damaged the property.

The club was broken into back in February. That time a van was stolen. The club got the van back, but the thieves in that burglary were never caught.

The CEO of the club, April Savarese, worries about how these burglaries will affect the club.

“The damage that was done to some of our furniture, that was stuff that was not budgeted for,” Savarese said. “So, we’re going to have to take from somewhere else to cover these costs and replace this equipment, if we can even make that happen.”

If you have any information about the break-in, contact the Marion County Sheriff’s Office. 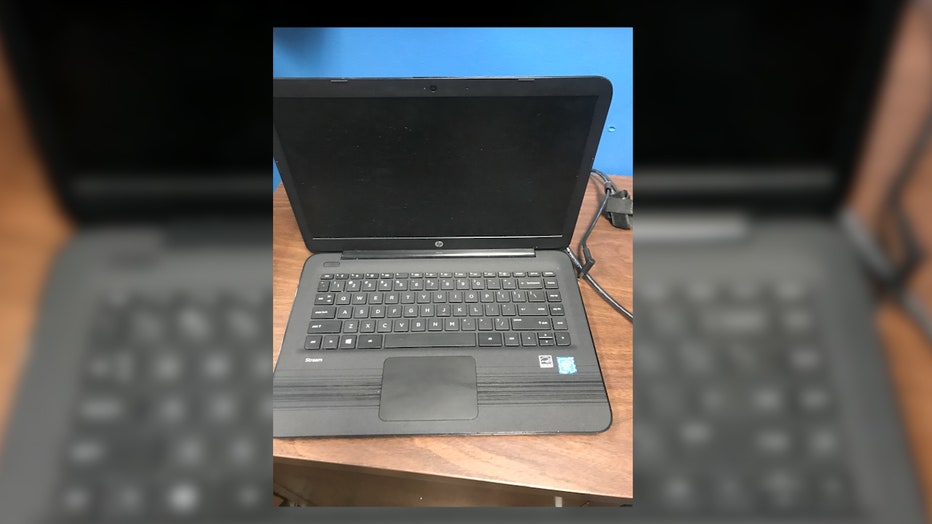