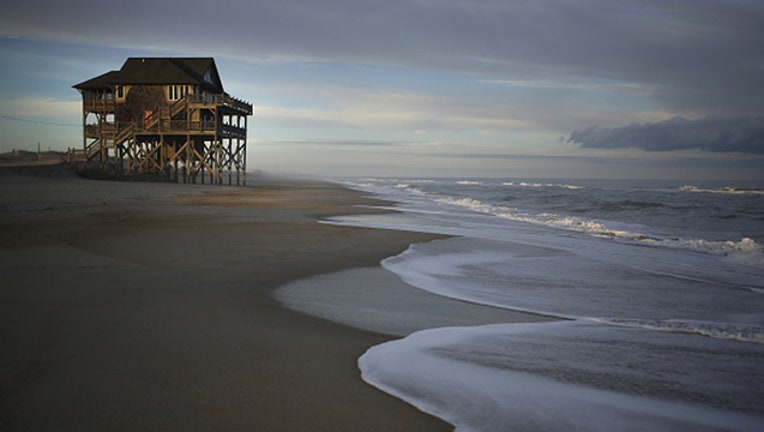 KITTY HAWK, N.C. (AP) - Authorities have suspended their search for a four-year-old boy they say was swept out to sea while walking with his mother on a North Carolina beach.

The U.S. Coast Guard tells media outlets the boy and his mother were walking along the shore in Kitty Hawk on Wednesday afternoon when a wave hit the boy and carried him out into the ocean. Officials say the mother ultimately lost sight of her son as he went further from the shore.

A helicopter crew from Air Station Elizabeth City and Coast Guard boats from the Oregon Inlet station together combed 130 square miles before suspending the search at 8:30 p.m. Wednesday.

The boy has not been identified.