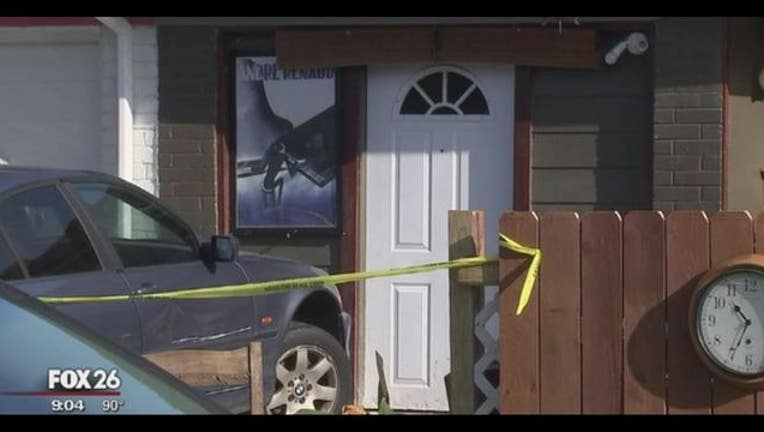 HOUSTON (AP) - A 3-year-old boy has died after he was found in a hot car outside his family's home in northern Houston.

Houston fire spokesman Ruy Lozano says the child's heart stopped beating after he was found in the car about 2 p.m. Thursday. He was taken to Lyndon B. Johnson General Hospital, where he died shortly after arriving.

The National Weather Service reports the temperature about that time was 94 degrees but felt like 102 degrees at nearby Bush Intercontinental Airport.

Investigators say it's unclear how the boy came to be in the Volkswagen Passat parked in the front yard. A neighbor, Chris Johnson, tells the Houston Chronicle that the child may have wandered from the family home and was playing outside when he ended up in the car.