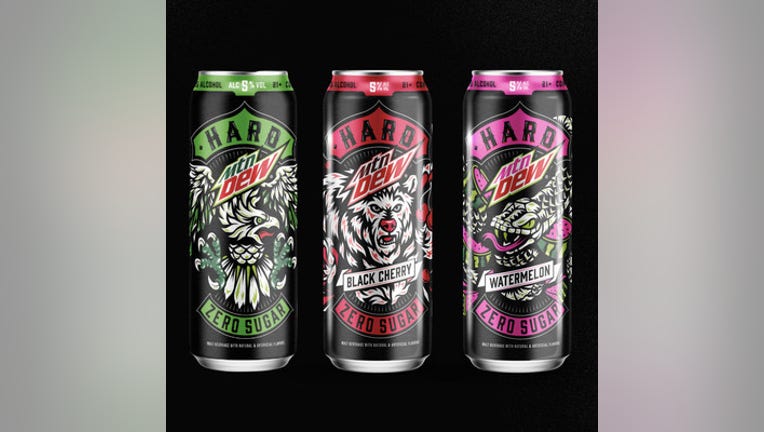 WASHINGTON - Mountain Dew’s much-anticipated boozy drinks have hit store shelves but it’s only available in Tennessee, Florida, and Iowa. But fans have no need to worry because the company plans to distribute the drink in other states soon.

Los Angeles Lakers star LeBron James agreed to a multi-year partnership to be the face of Mtn Dew Rise Energy.

FOX10 Phoenix contributed to this story.  This story was reported from Washington, D.C.