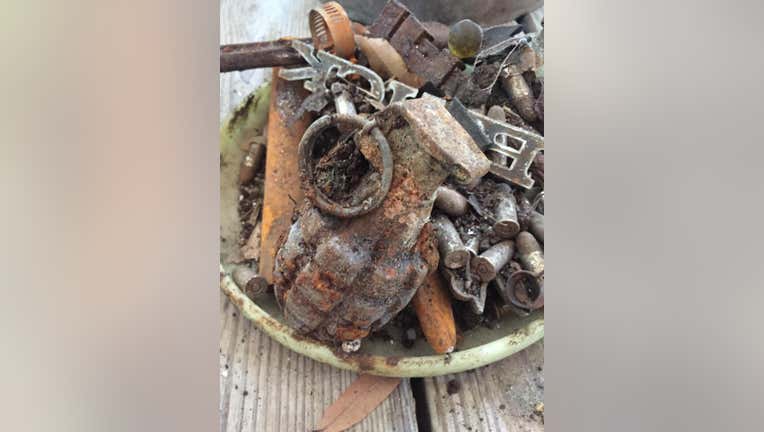 MARION COUNTY, Fla. - According to the Marion County Sheriff's Office, new homeowners found an old hand grenade in a shed on their property.

They said that the county's Bomb Squad was called to a home on SE 107th Terrace on Wednesday to dispose of the grenade.

The Sheriff's Office said that same day, the responding bomb squad had just trained with members of the Coleman Federal Prison.

Sergeant Eric Larson was actually presented with a token of appreciation from Lieutenant Waller and Captain Yeager from the Coleman Federal Prison. 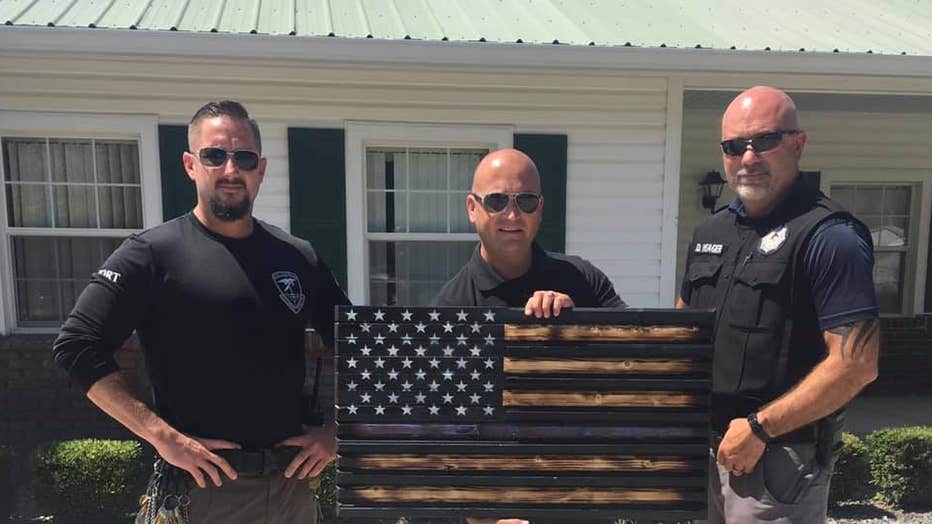