The family of comedian Bob Saget has filed a lawsuit to prevent the Orange County Medical Examiner's Office from releasing additional records related to his death investigation.

ORLANDO, Fla. - The family of comedian Bob Saget has filed a lawsuit to prevent the Orange County Medical Examiner's Office from releasing additional records related to his death investigation.

The lawsuit filed by Kelly Rizzo, Saget’s wife, and daughters Aubrey Saget, Lara Saget, and Jennifer Saget, claims the "plaintiffs will suffer irreparable harm in the form of extreme mental pain, anguish, and emotional distress" if additional records are released.

Saget was found dead last month at the Ritz Carlton Hotel in Orlando.  A medical examiner's report states that the 65-year-old Saget died from head trauma "most likely incurred from an unwitnessed fall." 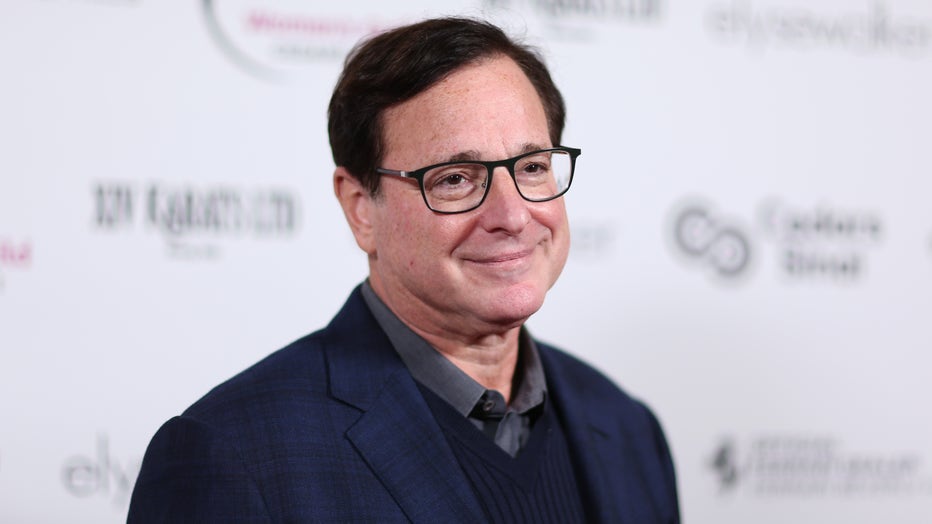 "In consideration of the circumstances surrounding the death and after examination of the body, toxicology analysis, histology, and a respiratory pathogen panel, it is my opinion that the death of Mr. Saget, was the result of blunt head trauma. His injuries were most likely incurred from an unwitnessed fall. A toxicology analysis did not reveal any illicit drugs or toxins.  The manner of death is accident," a statement read.

On Wednesday, the Orange County Sheriff's Office released a statement addressing the lawsuit.

"While we are sensitive to the family’s concerns about the right to privacy, that must be balanced with our commitment to transparency, compliance with the law, and the public’s right to know."

Officials say it's possible he suffered "brain bleed" after hitting his head and there was a bruise discovered on the back of his neck.

Central Florida Neurologist Dr. Romie Mushtaq says the injury could've happened anytime within a 12 to 24-hour period prior to his passing.

"What can often happen, we hit our head and have a slight headache or neck pain and don't think anything of it," she says. "But unfortunately there are certain types of bleeds both on the outside of the brain layers and on the inside that can lead to serious consequences."

Saget's family contends that photographs, video, and audio recordings should be exempt from release.