The Orange County Sheriff's Office confirmed on Sunday that actor and comedian Bob Saget was found dead in his hotel room at the Ritz-Carlton in Orlando. The Medical Examiner's Office will determine his cause of death. Deputies said no signs of foul play or drug use were found.

ORLANDO, Fla. - It may take several weeks before Bob Saget’s cause of death is revealed, FOX News reports.

The comedian and "Full House" star was found unresponsive in a hotel room in Orlando, Fla. on Sunday and pronounced dead at the scene by first-responders. Detectives found no signs of foul play or drug use. Now, questions loom as to how the beloved TV icon died.

However, it seems that determination may take a bit of time to be done properly. Saget’s body was taken from the hotel directly to the Orange County Medical Examiner’s office where an autopsy will be performed. A spokesperson for the office told Fox News Digital that an official cause of death may not be available for 10-12 weeks or as much as 120 days.

Bob Saget's father, Benjamin Saget, died on Jan. 30, 2007 after complications from congestive heart failure, according to the Los Angeles Times. 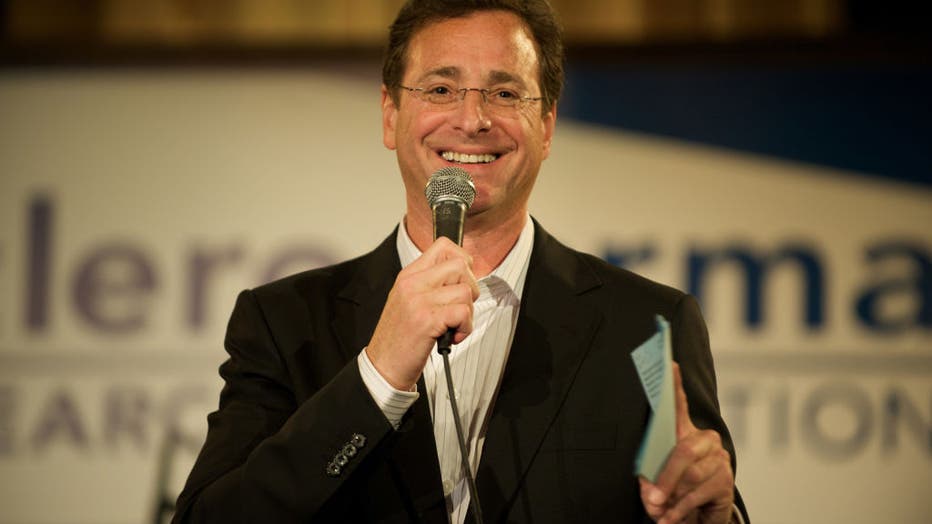 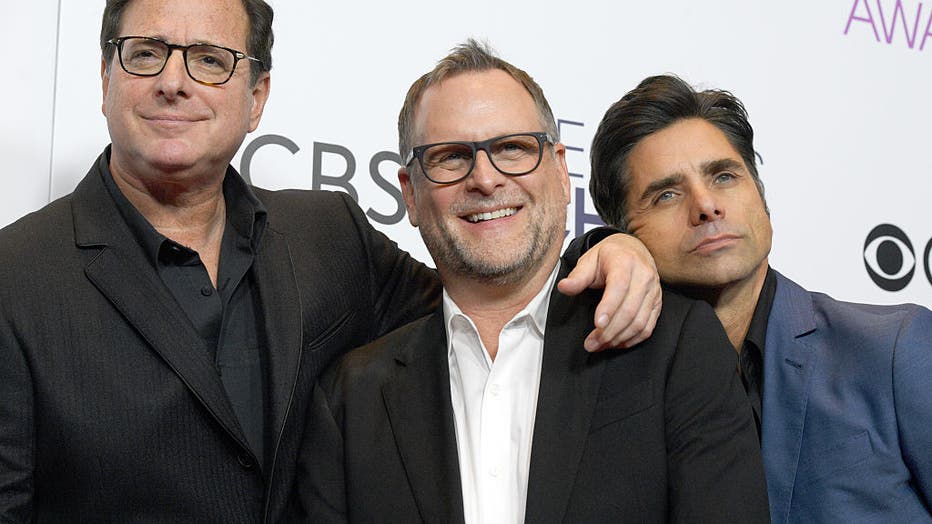 Dr. Marc Siegel, Fox News medical analyst and professor of medicine at New York University Langone Medical Center, said that heart disease runs in families, but added that he can't speculate on the exact cause of Saget's death.

Siegel added that around 250,000 to 400,000 people have a sudden cardiac arrest every year in the United States.

A spokesperson for the sheriff's office previously told Fox News that deputies responded to a call at the Ritz-Carlton Orlando just after 4 p.m and found Saget unresponsive in a hotel room, and was pronounced dead on the scene. The Orange County Fire Rescue Department also responded to the call. 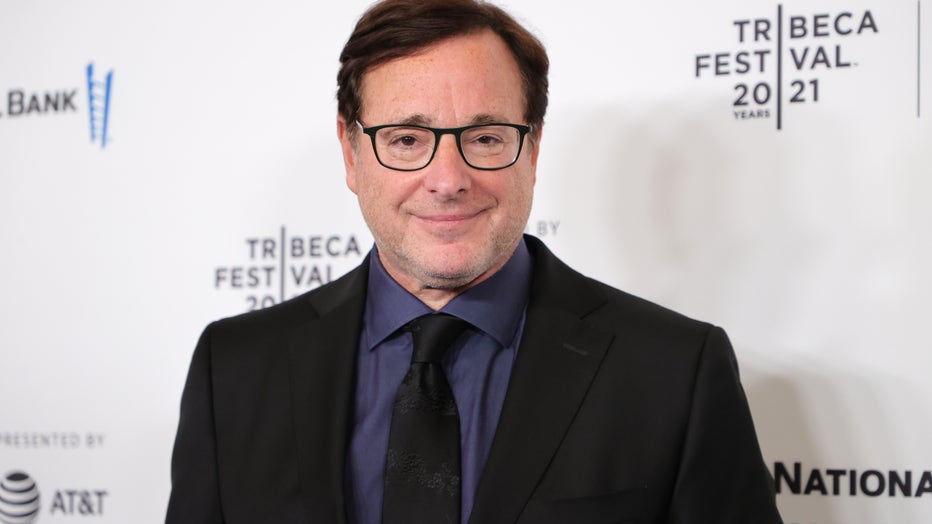 The sheriff’s department issued a tweet confirming news of Saget’s death to the public that read: "Earlier today, deputies were called to the Ritz-Carlton Orlando, Grande Lakes for a call about an unresponsive man in a hotel room. The man was identified as Robert Saget & pronounced deceased on scene. Detectives found no signs of foul play or drug use in this case."

Saget's last tweet was at 3:42 a.m. on Sunday, posting a picture from a comedy show where he had performed in Jacksonville.

"Loved tonight’s show @PV_ConcertHall in Jacksonville. Appreciative audience. Thanks again to @RealTimWilkins for opening. I had no idea I did a 2 hr set tonight. I’m happily addicted again to this sh--," he tweeted.

Stay tuned to FOX 35 Orlando for updates on this story. Click anytime for breaking Orlando news.