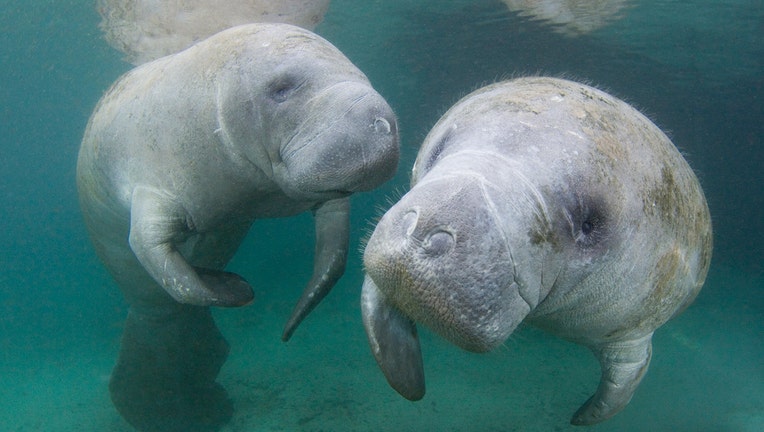 ORLANDO, Fla. - There have been a record number of manatees killed by Florida boaters this year, according to a new report from the Florida Fish and Wildlife Conservation Commission (FWC).

Preliminary data from the agency states that 129 manatees have been killed by boats through December 13 of this year. That number is a new record, passing last year record of 125 manatee deaths by boaters.

In total, there were 545 manatees deaths in Florida so far this year. According to wildlife officials, the leading cause of manatee deaths was natural causes, which claimed 230 manatees.

In July, FWC urged boaters to please watch out for manatees while on the water as the number of deaths began to rise half-way through the year.

The FWC reported that 93 manatee deaths, including 10 in Volusia County, were caused by boats from Jan. 1 through July 19.

Simple guidelines from the county's Manatee Protection Program include:

- Wear polarized sunglasses to eliminate glare and improve the ability to see below the surface of the water.

- Look out for manatees moving in the water.

- Remain at least 50 feet away from a manatee when operating a boat.