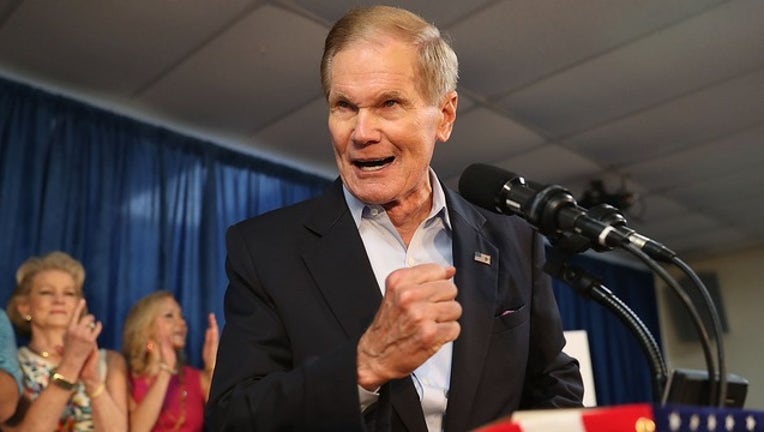 “If Rick Scott wanted to make sure every legal ballot is counted, he would not be suing to try and stop voters from having their legal ballot counted as intended. He's doing this for the same reason he's been making false and panicked claims about voter fraud -- he's worried that when all the votes are counted he'll lose this election. We will not allow him to undermine the democratic process and will use every legal tool available to protect the rights of Florida voters.”

Since Tuesday, Nelson's team says that the margin between Scott and Nelson has reduced to just .15%.