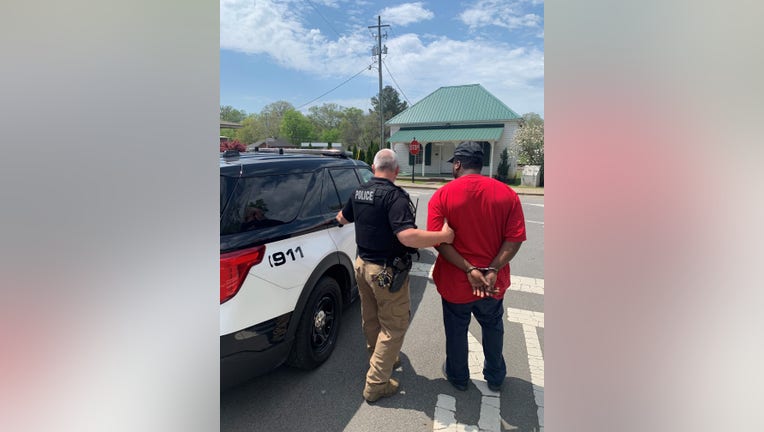 ADAIRSVILLE, Ga. - After a months-long investigation, police in Adairsville have charged a man with molesting, raping, and impregnating a 12-year-old girl.

Officials say the investigation began after the victim was discovered to be pregnant in November. According to police, the girl went to the doctor for what was believed to be an unknown illness and turned out to be a pregnancy.

Through an investigation and DNA test, officials say they determined that 32-year-old Courtney Spears was the father of the child.

Spears is now in custody at the Bartow County Jail.