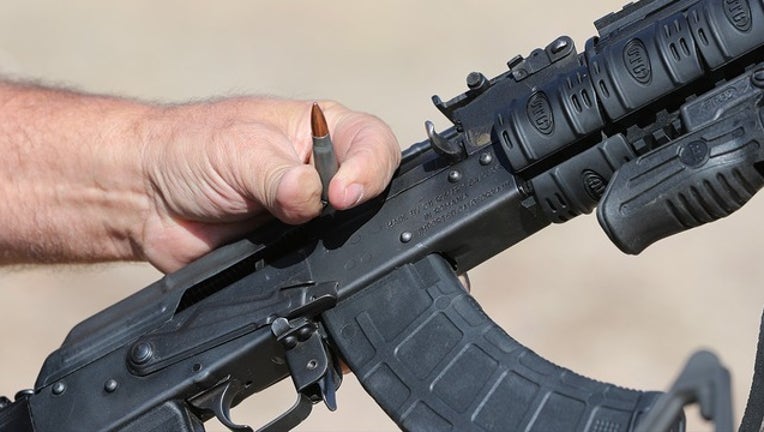 THE NEWS SERVICE OF FLORIDA - A Miami-based political committee has proposed a constitutional amendment that would ban possession of “assault” weapons in Florida if approved by voters.

The proposal, backed by the committee Ban Assault Weapons Now, was posted on the state Division of Elections website this month. The committee had raised nearly $410,000 since March, while spending almost $284,000, according to finance information. The expenditures included $75,000 last month to a California-based company for what was described in the finance information as “petitions.”

Ban Assault Weapons Now would have to submit hundreds of thousands of valid petition signatures to the state to get the measure on the 2020 ballot. Political committee had to submit at least 766,200 signatures to get measures on the 2018 ballot, and the petition threshold likely will increase for the 2020 election.

The proposal would define assault weapons, in part, as being “semiautomatic rifles and shotguns capable of holding more than 10 rounds of ammunition at once.” While it would ban possession of the weapons, it would include exemptions for military or law-enforcement uses. Also, it would include an exemption for people who had the weapons before the ban went into effect but would add a registration requirement.