'Opelika Jane Doe' may have ties to Central Florida

The remains of a little girl were found in Alabama almost a decade ago. Police in Alabama say that 'Opelika Jane Doe' may have Central Florida ties.

ORLANDO, Fla. - Police in Alabama said a recent tip has led them to believe that an unidentified child homicide victim may have ties to the Orlando area.

It’s a mystery that began in 2012 when police found the girl’s remains in Opelika, Alabama, a small town near Auburn University.

The National Center for Missing and Exploited Children just released forensic images of what she looked like.

"It never ceases to amaze us that a child of her age can go unidentified with no one coming forward," said National Center for Missing and Exploited Children (NCMEC) Forensic Services Supervisor Carol Schweitzer.

Schweitzer says the girl has become known as the "Opelika Jane Doe."

Officials say they believe she’s between four and seven years old and that she suffered abuse in her life - leaving her left eye blind and scarred.

"Anybody that came across her, had a conversation with her, maybe would have done a double-take or looked again at the clear trauma, injury to that eye," Schweitzer said. 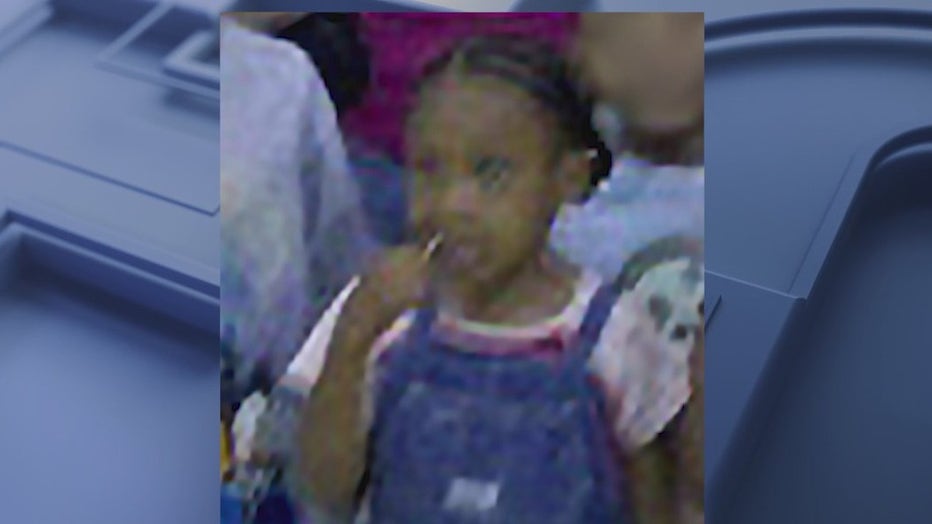 NCMEC says police also believe photos show the girl when she was alive.

They were taken at a vacation bible school in Opelika in 2011, but even after circulating the photos, no one has been able to come up with a name.

"Somewhere out there she deserves not only her name and justice for death. There’s someone out there who needs to be accounted for, who did this to her," Schweitzer said. "We’re really hoping that getting these images out – circulating to a new area, Orlando – somebody will remember her and come forward."