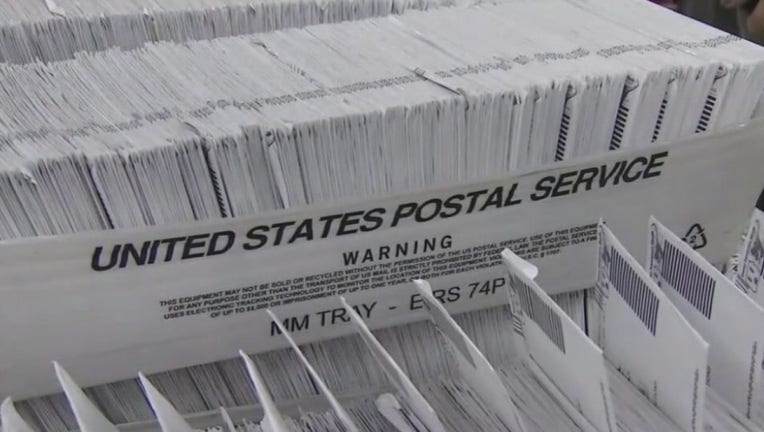 WILKES-BARRE, Pa. - Prosecutors in Luzerne County have charged a man with voter fraud after he allegedly tried to obtain a mail-in ballot for his dead mother.

Robert Lynn, 67, was charged with felony counts of forgery and interference with an election in October.

According to court documents obtained by WNEP, Lynn used a typewriter to fill out an absentee ballot application for his mother who died 5 years ago.

When questioned by authorities, WNEP reports Lynn tried to pass the blame to his relatives but later admitted to the fraudulent application.

WNEP said Lynn was released on $10,000 bail and faces up to 10 years in jail if convicted.