Authorities locate body of jet skier who disappeared in Lake Down

Just before 3 p.m. on Friday, divers with the Orange County Sheriff's Office Marine Unit said they located the body of a missing jet skier.

LAKE MARY, Fla. - Rescue crews with the Orange County Sheriff's Office were on Lake Down in Windermere all day on Friday, as they continued to search for a 17-year-old they said fell off a jet ski during an outing on Thursday evening.

Just before 3 p.m., divers with the Sheriff's Office Marine Unit said they located the body of the missing teenager.

Multiple law enforcement officers and rescue crews responded Thursday evening for a water rescue of one person and a search for this second missing teen.  The rescued jet skier was taken to Orlando Health Central Hospital in Ocoee.  No other details were immediately released by the Sheriff's Office.

The owner of the jet ski told FOX 35 News that his son and his friends, a University of Central Florida basketball player, and the player's cousin, had plans to go on the jet skis Thursday. 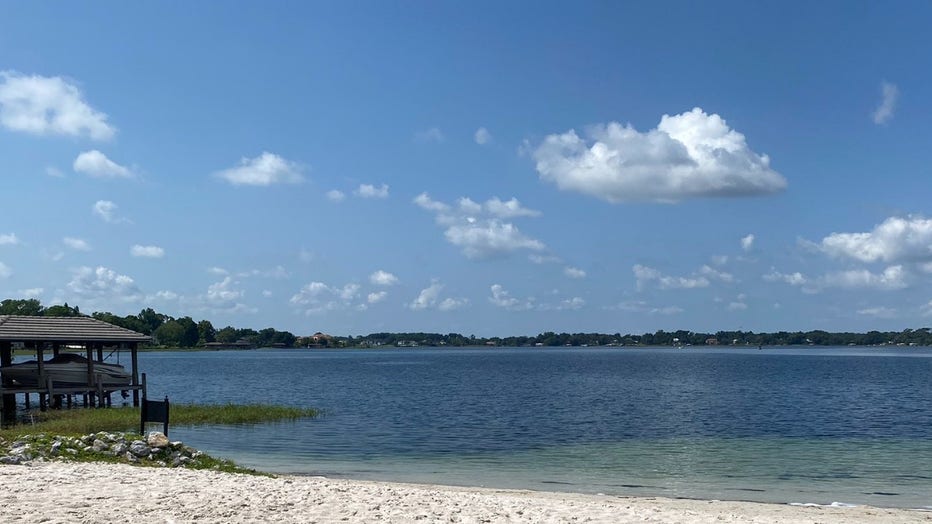 The owner said his son dropped the player and the player's cousin off at the water and went back home to drop something off when they started riding the jet skis. He said they took a hard turn and the cousin went flying off the jet ski

Officials searching for missing boater in Lake Down

Multiple law enforcement and rescue crews responded to a location in the 2800 block of Midsummer Drive in Orange County on Thursday evening to attempt a water rescue.

The Orange County Sheriff's Office has not confirmed the identifies of who was involved in the incident but investigators said around 8:30 p.m. on Thursday a 17-year-old fell off the jet ski and never resurfaced. The owner said the teen was not wearing a life jacket and didn't know how to swim.

The Sheriff's Office has not confirmed if anyone will be facing charges in this tragic incident.