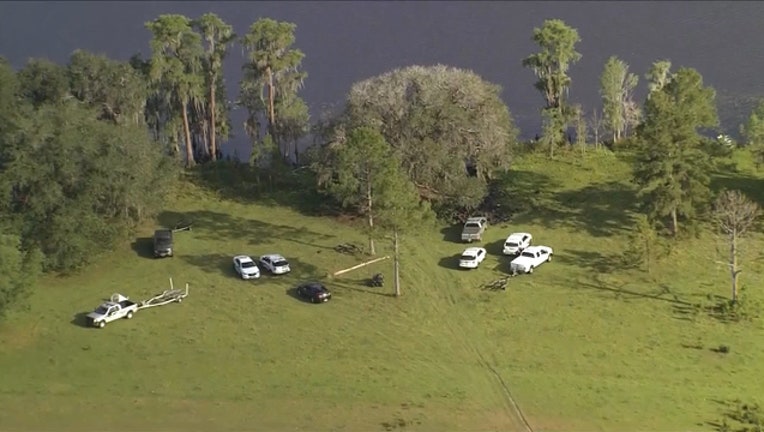 SEVILLE, Fla. (FOX 35 ORLANDO) - Authorities in Volusia County have recovered the body of a missing boater.

Florida Wildlife Commission officers said around 4 p.m. on Tuesday, it was reported that someone fell out of a boat when it overturned in a lake near Seville, just off of 2220 McBride Road.

FWC and the Volusia County Sheriff's Office conducted a search of the area.  At approximately 8 p.m., a deceased man was recovered from the lake. Next of kin has been notified, according to investigators; however, the identity of victim was not immediately released.