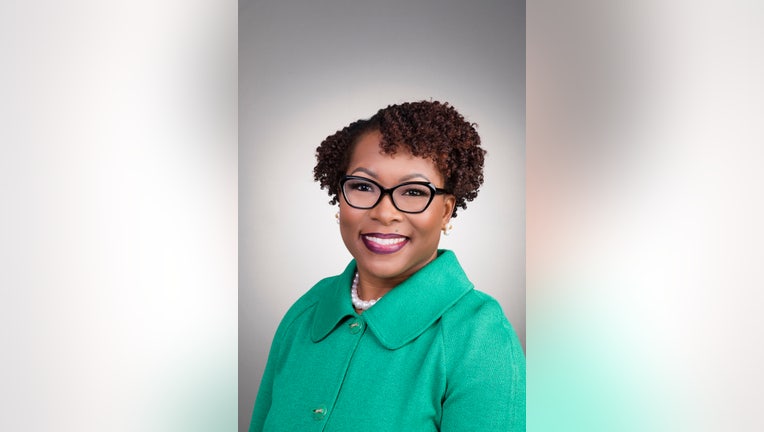 ORANGE COUNTY, Fla. - The Orange County Clerk of Courts needs to improve controls over their administration of guardianship program, an audit found.

An Orange County comptroller completed an audit of Orange County Clerk of Courts Tiffany Moore Russell’s office and its administration of the guardianship program. It covered the period between January 2015 and December 2016.

A report of the comptroller's finding said that the audit aimed to determine whether the Clerk complied with the requirements of Chapter 744, Florida Statutes.

The comptroller's findings included that:

The report then said that with these findings, the "Orange County Clerk of Courts needs to improve controls over their administration of guardianship program."

It added that after learning of the issues addressed, the Clerk reportedly made numerous changes to administration procedures but they have not been evaluated yet.

Later on Monday, March 1st, the Clerk's Office said that they are reviewing the comments made. They said of the recommendations set forth, they currently concur with two, partially concur with seven, and do not concur with four.

"While some findings and recommendations included in the document are well-intentioned, we strongly disagree with a number of them, primarily because they are outside the scope of the audit and reflect a misunderstanding of our office’s responsibilities under the law," said Clerk Russell. "But, let us be clear: When it comes to guardianship, all of us involved in the process are working toward a common goal – to protect the most vulnerable in our community. We want the system to work effectively and efficiently on their behalf."

They also said that the timing of the audit spanned two different operations managers, three Guardianship Judges in the Ninth Circuit, several changes in statutes by the legislature, and several process improvements made voluntarily by the Clerk to increase efficiency and effectiveness.

In addition, the Clerk's office determined nearly three years into the office that they could no longer invest time and resources to conduct the reviews. So, without 100 percent of the cases in the auditor's sample, they said that they were not able to fully concur with the audit findings.

"Although we’re bound by statutory responsibilities, the Clerk of Court’s office is committed to a culture of best practices and continuous process improvement," added Clerk Russell. "We welcome feedback and oversight – and we will work with all offices of government to help improve the guardianship system so that, together, we can better serve those in our care."