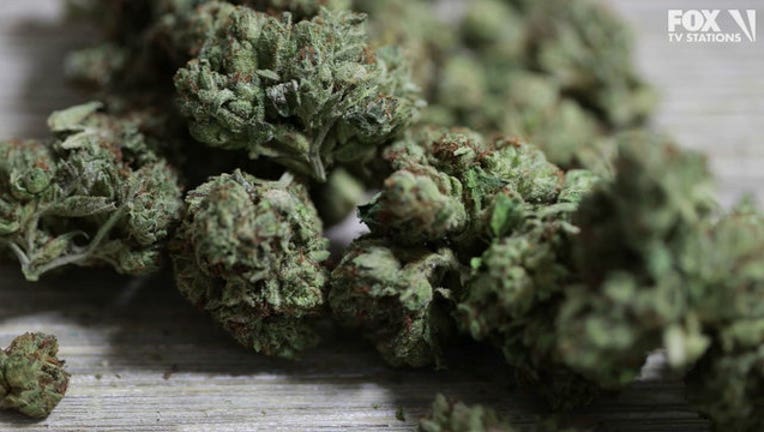 The political committee Sensible Florida, Inc., has submitted 89,229 valid petition signatures to the state --- enough to trigger a review of the proposed ballot wording by the Supreme Court. If the Supreme Court signs off on the wording and the committee submits 766,200 valid signatures by a February deadline, the amendment would go on the November 2020 ballot.

But Moody announced late Wednesday that she will challenge the proposal, at least in part because it is 10 pages long. The Supreme Court will review whether the ballot title and summary --- the parts of the proposal that voters would see at polling places --- are clear and meet other legal tests.

"There is no way 10 pages of the law can be summarized clearly in 75 words or less and would adequately convey to the voters what exactly they will be voting on," Moody said in a prepared statement, referring to a word limit for summaries."That is why I will ask the Florida Supreme Court to seriously consider the sheer length and ambiguous language chosen by the sponsor when reviewing the legality of this proposed initiative."

As Sensible Florida, Inc., tries to put its measure on the ballot, another proposed constitutional amendment seeking to legalize recreational marijuana has emerged in recent weeks. That proposal is spearheaded by the political committee Make It Legal Florida, which received more than $1 million in August from two medical-marijuana firms.