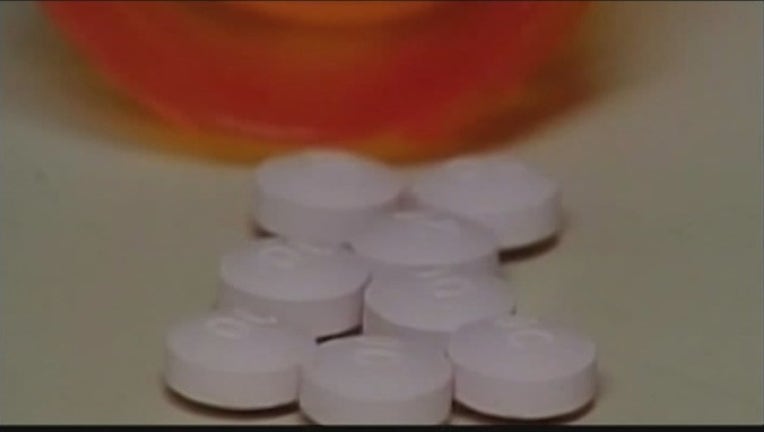 TALLAHASSEE, Fla. (NSF) - With little time to spare before the end of the legislative session, Florida lawmakers signed off Friday on a measure Attorney General Ashley Moody says is a critical weapon in the state’s lawsuit against the pharmaceutical industry.

The attorney general’s office last year filed the lawsuit to try to recoup millions of dollars the state has spent because of the opioid epidemic. The lawsuit was filed against manufacturers, distributors and sellers of opioids and includes a series of allegations, including misrepresentation about opioid use and filling suspicious orders for the drugs.

Like Moody, Gov. Ron DeSantis has made combating opioid abuse one of his top priorities and is almost certain to sign the legislation (HB 1253). Most of the Legislature’s work will end Friday, though the House and Senate will need to return Saturday to approve a budget.

The bill would allow lawyers working for the state to have access to information in a prescription drug database, created to prevent “doctor shopping” by drug addicts and traffickers. That information could help provide evidence in civil cases.

The legislation ran into trouble during the session because some lawmakers were reluctant about the litigation against big corporations. Others expressed concerns about patient privacy, an issue that has surrounded the database since its inception a decade ago.

Moody, a former prosecutor and onetime judge, acknowledged the “debate about protecting against frivolous lawsuits.”

“But what we have here is the effort of the state, the attorney general’s office, trying to recoup hundreds of millions of dollars --- some of our damage experts say it could be well in excess of that --- to make whole the state of Florida that has had to outlay this money because of the opioid epidemic that was created by certain companies,” Moody told reporters after the Senate unanimously passed the bill Friday morning. The House unanimously approved the measure on Monday.

Moody said the information in the database is needed to demonstrate that highly addictive prescription drugs “were being recklessly distributed.”

Her legal team could have gone to court to try to get such information, but that would have created a years-long delay and increased the costs to the state, the attorney general said.

“I can tell you from my time in the legal system, timing is a crucial factor when you are litigating, so it’s important for us to get the information,” she added.

During Friday’s Senate debate, bill sponsor Tom Lee, R-Thonotosassa, said the measure would give Moody “the tools that she needs” as she pursues claims against the industry.

Sen. Darryl Rouson, a St. Petersburg Democrat who speaks openly about his recovery from drug addiction, hailed the proposal.

“I have the assurances I need to be able to support the bill today,” Gibson said.

The bill contains “strict limitations” on the information Moody’s office can receive, she told reporters.

“We will only get a ZIP code, a city, and a year of birth. We’ll never be able to identify that patient even in our own office. I believe one of the experts said we had a greater likelihood of being struck by a meteor than we did being able to identify a patient,” she said.

The measure includes safeguards regarding court-issued protective orders and destruction of the information from the database after it has been used, Moody added.

“I believe we’ve satisfied all the privacy concerns,” she said.

Moody on Friday said she is on “focused on this particular litigation going after those that we believe were the root cause of the opioid epidemic.”

“We lose 17 people a day in Florida, and estimates show that unless we do something drastic, that’s going to continue to rise,” she said.