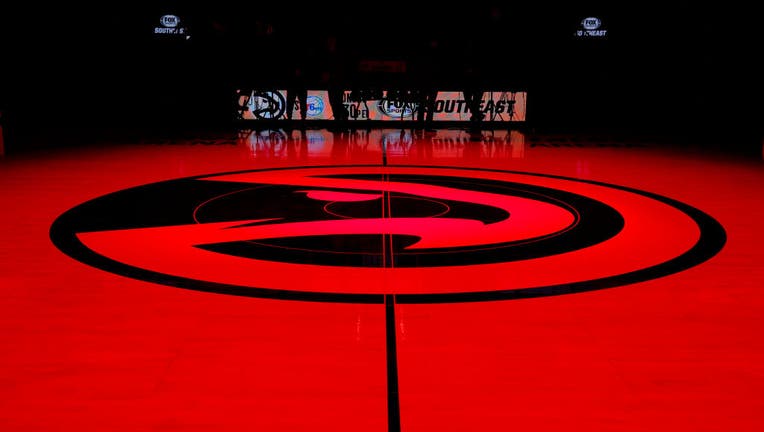 ATLANTA - The Atlanta Hawks have designated Juneteenth as a permanent paid holiday for all employees.

Juneteenth commemorates June 19, 1865 when Major General Gordon Granger came to Galveston, Texas, to announce the end of the Civil War and slavery. Although slavery was already abolished more than two years earlier by the Emancipation Proclamation, it continued in some areas.

In a press release, the Hawks said that they decided this as organizations around the country work to identify ways to recognize and honor the experience of African-Americans while the country works to get through with "on-going racial tensions."

“I am proud of the decision our organization has made to recognize Juneteenth as a company holiday this year and going forward,” said Camye Mackey, the chief people, diversity and inclusion Officer for the Hawks and State Farm Arena. “This is one of many steps we’ll take to support the positive change we need to see in society.”

Atlanta's basketball team will also encourage its employees and partners to support the Black community through resources dedicated to assist patronizing black business, engaging in social services, and participating in local celebrations.

The decision comes after other businesses, including Nike and Twitter, announced that their employees will get the day off as a holiday.

The Hawks had previously commented on the recent protests over the death of George Floyd, saying in part that "Black lives matter. There is no in-between."

The team's ownership has also joined over 60 other businesses, including the Falcons, United, and Braves, to push for a hate crimes law in Georgia.