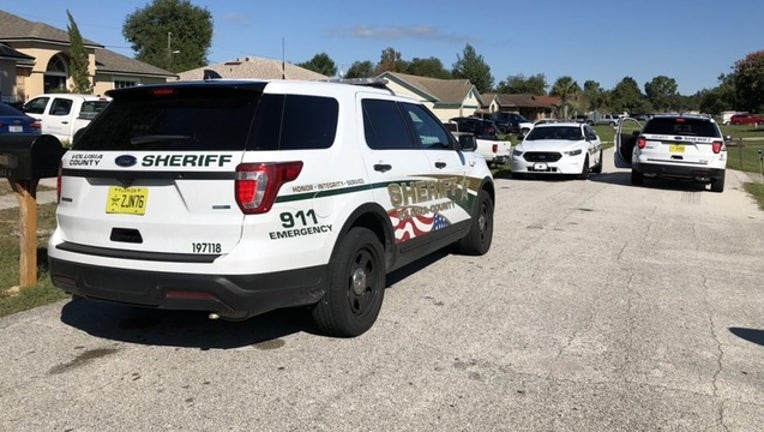 DELTONA, Fla. (FOX 35 WOFL) - Jacob Delgado and other folks on a street in Deltona got a nasty surprise Sunday morning: a knock on his door from Volusia County deputies, asking him to look at his car.

“To check the cars because somebody break in the street to some cars, and check them out,” Delgado recalled.

When he went over to his truck, Delgado found that he was another victim. “It was like somebody break in,” he said, “the middle was open, all the papers all around like someone was looking for something.”

Fortunately for Delgado, nothing was taken. So far though, deputies say thieves hit at least ten cars there and the surrounding streets. Deputies say the thieves - there were two of them - walked up and down the street and the surrounding neighborhoods checking the cars for unlocked doors. They say it was crimes of opportunity, as they didn't break into any locked cars.

Now, Delgado says he won't make that mistake again. “Well,” he said, “I just want to let the neighbors know about this and to lock them cars.”

Deputies are investigating the break-ins and asking anyone with information about them to please call them or Crime Stoppers at (888) 277-TIPS.