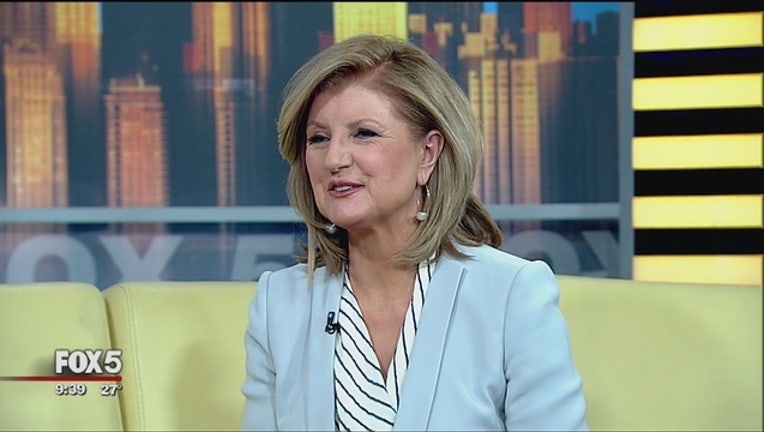 NEW YORK (FOX 5 NY) - Arianna Huffington says she will resign from the company she co-founded 11 years go, The Huffington Post, to focus on a new startup dedicated to issues of health and wellness, reported the Wall Street Journal.

She told the WSJ that it had become clear she could no longer continue running the Huffington Post.

Earlier this year, Huffington told FOX 5 NY morning program, Good Day New York, that her health, particularly getting enough rest, had become a priority in her life after collapsing in 2007 from exhaustion.

"We think we’re busy, we have so much we try to manage so we can cut down on sleep, but we can’t if we want to be healthy, happy and productive," said Huffington.