DADE CITY, Fla. - The father of an 11-year-old boy was killed and two juveniles were injured Wednesday afternoon following a teenage fistfight in the Johns Road area of Dade City, according to the Pasco County Sheriff’s Office.

According to deputies, two teenage girls were fighting in the middle of the street when several people, who may have been family members, friends, or neighbors got involved and shots were fired by one or more people.

According to Peake, bullets struck an 11-year-old boy, his father and a 16-year-old girl. The father was killed and the two juveniles were taken to an area hospital for treatment. Their conditions are unknown at the moment. 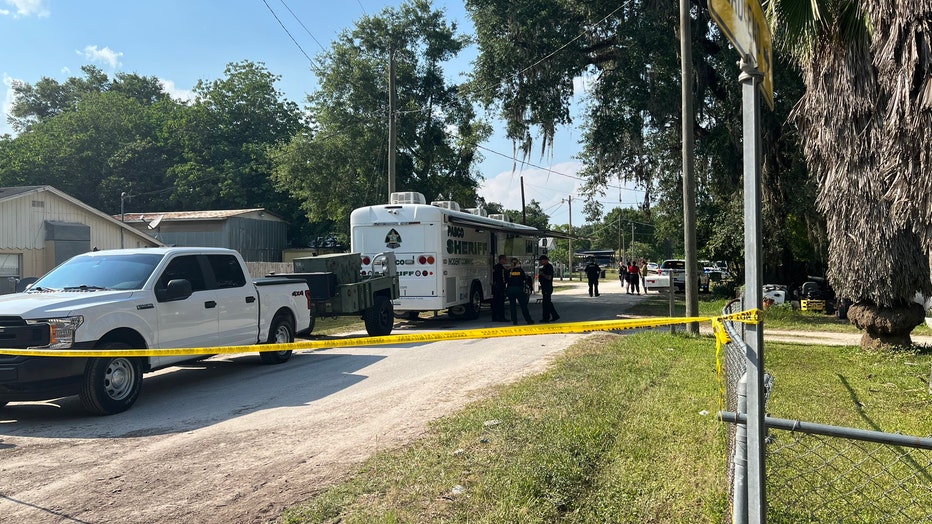 "This is the worst nightmare for any parent. To hear that their children were involved in a shooting. To lose a parent in a shooting," stated Peake.

Peake says detectives do not currently know what the initial fight between the girls was about, but detectives will be at the scene and at the hospital throughout the night investigating and interviewing potential witnesses.