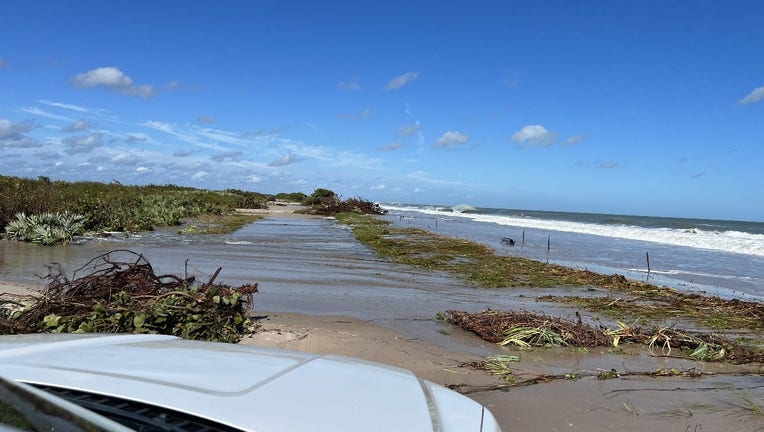 As Hurricane Nicole left widespread damage across Florida last week, some national and state parks have issued updates on when they plan to reopen — or partially reopen after some areas suffered severe damage from the storm.

National Park Service (NPS) officials said the seashore is "slowly recovering from widespread damage due to Hurricane Nicole." On Nov. 14, the Apollo Beach area will partially reopen including boardwalks #2, 3, and 4-stair access only. Eldora Road will also be open.

These areas will remain closed according to NPS officials:

On Nov. 11, the Gulf Coast area of the park in Everglades City reopened with limited services. Restrooms, parking, and the canoe/kayak launch reopened providing paddlers with access to the 10,000 islands and wilderness camping.

The Gulf Coast Visitor Center, canoe/kayak launch ramp, and boat tours have been closed since Hurricane Ian impacted the area on September 28. The Gulf Coast area was the section of the park that sustained the most damage.

All areas of the park, including most backcountry campsites, are now open.