South Florida has had two tiger attacks in three months. An expert weighs in on the recent attacks.

APOPKA, Fla. - A 48-year-old man is recovering after both of his arms were injured in a tiger attack in South Florida. It happened at the Wooten’s Everglades Airboat Tours in Collier County.

This is the second tiger attack in three months in South Florida.  A cleaning service contractor was badly injured late last year after authorities said he was attacked by a tiger after entering an enclosure at the Naples Zoo.

One local wildlife expert says things like this are scary and unfortunate but isn’t surprised. She says the wild never leaves the cat.

"You wouldn’t believe this is the sweetest cat in the world," said Christin Burford as her 8-year-old Bengal tiger mix Katrina protects the slab of raw meat on the ground in front of it.

Burford is the director of the CARE Foundation in Apopka. She has raised Katrina since she was a tiny cub. Even though Burford feels like her mom, she knows things can change in an instant.

"Their species is from the wild and that wild is still there. They may be a little bit more domesticated than some, but they’re not fully domesticated, and they won’t be," said Burford.

Burford says tigers can get particularly fierce around dinner time. Describing their reaction to the meet like a psychopath ready to kill. 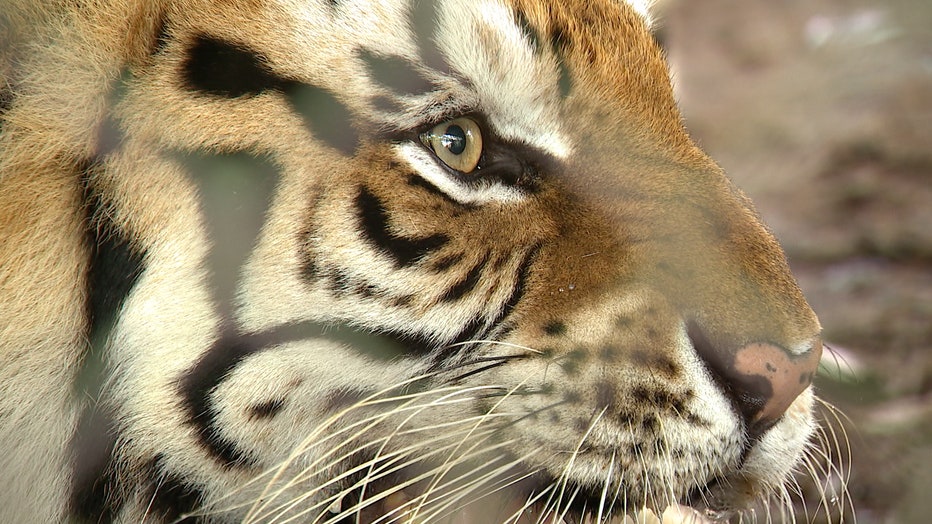 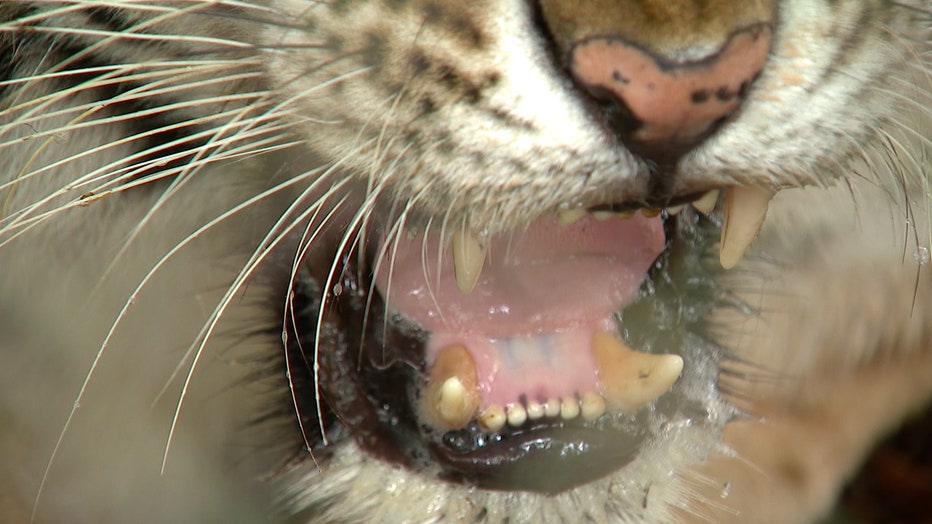 "Right now, she doesn’t know me from any of you. She would attack me just like you guys," said Burford.

In Collier County, a 48-year-old man is recovering after being attacked by a tiger while it was being fed. The man was led by a worker into the tiger enclosure at the Wooten’s Everglades Airboat Tours when he tried to pet the tigers. That’s when a tiger latched onto both of his arms tearing his skin down to the tendons.

"When you’re feeding a big cat like this, they are going to go off. Being in that area when it happens that’s a mental problem with that person doing something like that," said Burford.

In Late December, a 26-year-old in Naples had a tiger latch onto his arm and not let go. The tiger had to be killed to release its grip.

To prevent something like that from happening at her sanctuary, Burford only lets highly experienced volunteers into the tiger pens and has added a second layer of fencing to ensure the safety of everyone.

"I prefer doing it this way because somebody can get over a property fence, but it’s harder to get into a fence like this," said Burford.