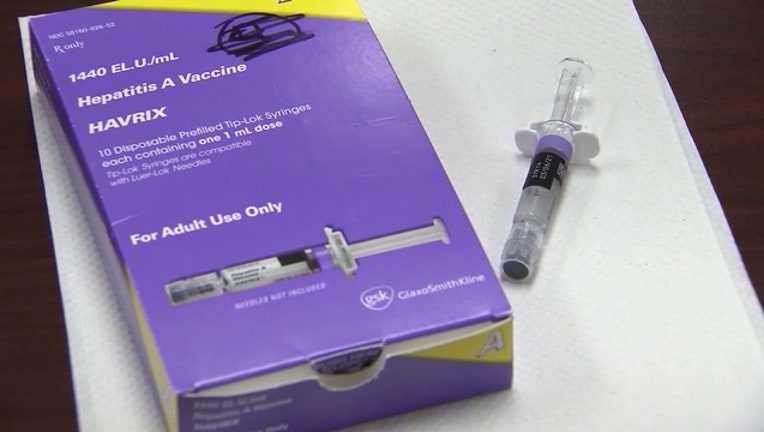 TALLAHASSEE, Fla. (NEWS SERVICE FLORIDA) - Florida had 53 new hepatitis A cases reported last week, bringing the total number of cases since January to 2,034, according to the state Department of Health.

The state data includes confirmed and suspected cases of hepatitis A. Hepatitis A is a contagious virus that infects the liver and can lead to serious liver problems. Hepatitis A spreads through the feces of people who have the virus. The best way to prevent the virus is through vaccination.