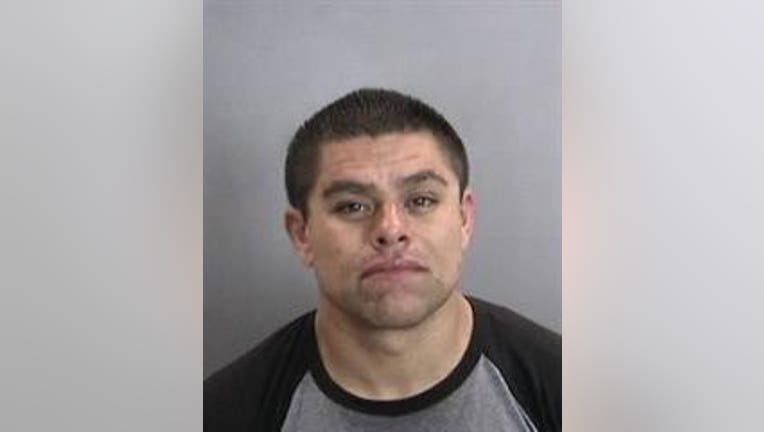 ANAHEIM, Calif. - A 34-year-old man was taken into custody for suspicion of stealing a bait package with a GPS locator Anaheim police planted on a
doorstep, authorities said.

Leonard Ramos was arrested around 5 a.m. when he moved the package and activated the GPS tracker, which alerted Anaheim police to his location, Sgt. Shane Carringer said.

"Officers contacted him on foot and recovered the package,'' Carringer said.

Ramos was booked into the Orange County Sheriff's Intake Release Center and held on $20,000 bail, according to inmate records.

Anaheim police have been using the bait package system since the summer as part of an effort to use technology to improve the department's law enforcement efforts and it has yielded other arrests, Carringer said. "It's the wave of the future,'' he said.

"The deterrent factor is huge,'' Carringer said. Would-be thieves don't know whether they are getting a real package or a package with the GPS tracker inside. Officers don't have to spend hours waiting for a suspect to steal a package since they are alerted when a bait package is moved, he said.

The system uses a map similar to Lojack to show the location of the tracker.