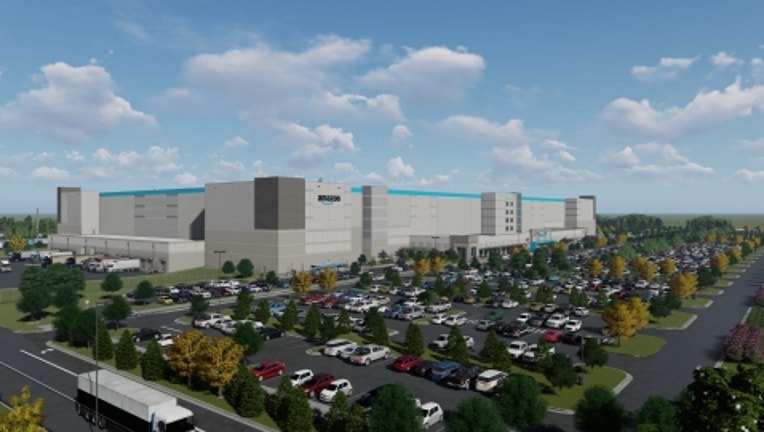 TALLAHASSEE, Fla. - Amazon has announced a new robotic fulfillment center and five new delivery stations in Florida, bringing the total investment for the company to over $18 billion.

They said that the new fulfillment center will be located in Tallahassee at 6720 Mahan Drive.

In addition, they said the five new delivery stations will be at:

The new expansion by Amazon will reportedly create more than 2,000 full-time jobs.

TRENDING: VIDEO: Shark leaps out of ocean behind unsuspecting surfer

It brings the company's total investment in Florida to $18 billion since 2010. Over the last decade, they have invested $530 billion in the United States of America.