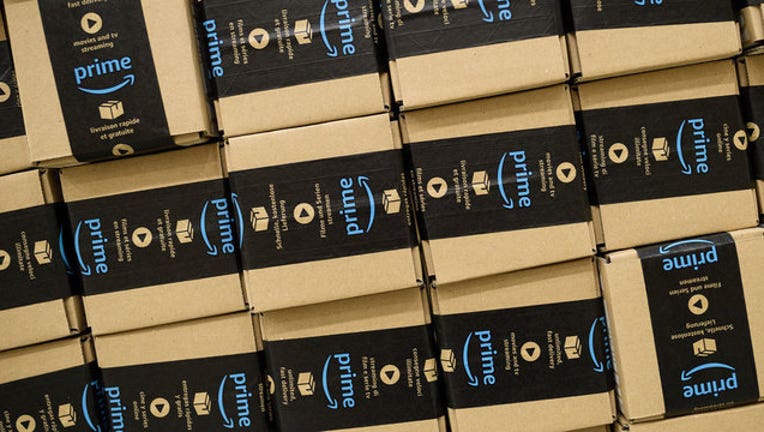 New Prime members in the U.S. will be charged the higher price starting May 11. The increase will apply to renewals of existing memberships starting on June 16.

Besides free two-day shipping, Prime members get other perks, such as access to Amazon's video and music streaming services. The online retailer recently disclosed for the first time that it had more than 100 million paid Prime members worldwide.

Amazon executives said Thursday that the 20 percent hike is due to higher costs to maintain the program, such as shipping fees. The last time the company raised the annual fee was four years ago.