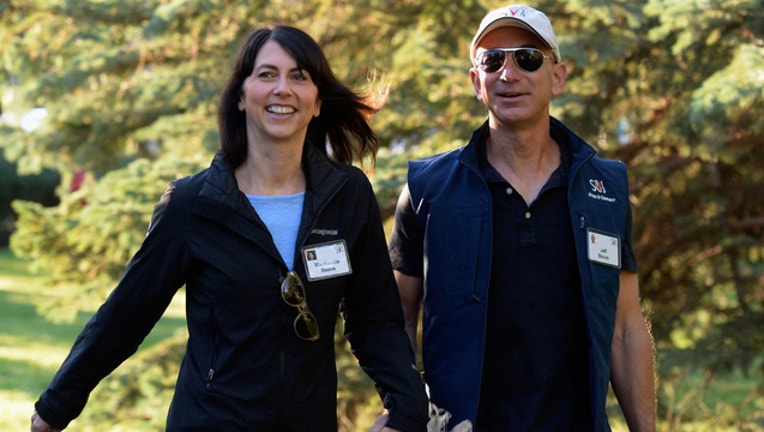 WASHINGTON (FoxNews.com) - Jeff Bezos and his wife MacKenzie are divorcing after 25 years of marriage, the Amazon CEO and Washington Post owner has announced.

The richest man in the world, currently worth about $137 billion, according to Bloomberg, made the divorce announcement on Wednesday on his Twitter.

“We want to make people aware of a development in our lives. As our family and close friends know, after a long period of loving exploration and trial separation, we have decided to divorce and continue our shared lives as friends,” read the statement signed by both of them.

Their marriage lasted 25 years and they are parents to four children, including three sons and one daughter who was adopted from China.