History will be made on the Space Coast this weekend, and it's not the next SpaceX rocket.

CAPE CANAVERAL, Fla. - History will be made on the Space Coast this weekend, and it's not the next SpaceX rocket.

The team of meteorologists making the "go" or "no-go" weather call, is entirely female. 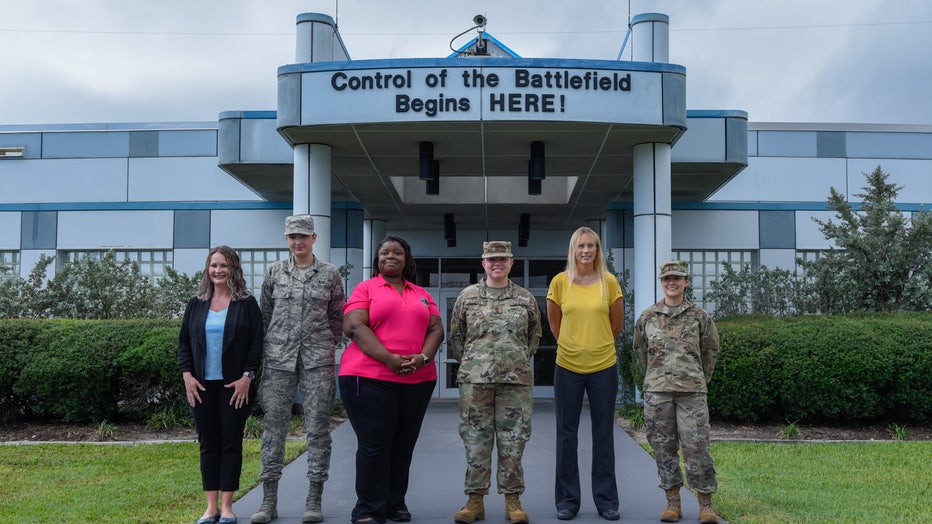 The 42nd Weather Squadron, located at the Cape Canaveral Air Force Station, closely monitors and tracks the weather to make sure conditions are safe to launch.

"No weather team is ever alone, it's always a group effort," Arlena Moses said, the Lead Launch Weather Officer.

Made up of civilian and military personnel, the six-person team scheduled for Saturday's launch is all-female.

RELATED: SpaceX to launch another batch of Starlink satellites on Saturday

Moses is the newest member.

"When you hear somebody saying 'Go,' 'No-go for weather,' I'm that voice that will be on the line," Moses said.

Major Emily Graves, the Launch Weather Commander, will be supervising the mission. 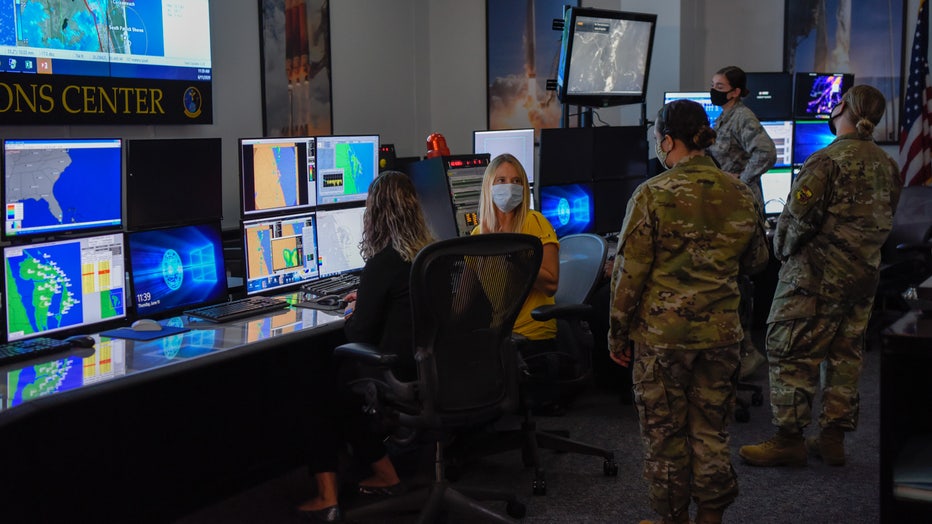 "We're starting to move into our thunderstorm season- so one of our biggest concerns is our cumulus cloud rule," she said.

If the weather gets tricky, meteorologist Melody Lovin will send out their standby aircraft, Weather One, to investigate.

"The radar sometimes overestimates clouds, overestimates things that are going on," Lovin said, "Weather One really helps us see what's actually happening, and sometimes gets us from a 'no-go,' to a 'go' scenario based on what they observe." 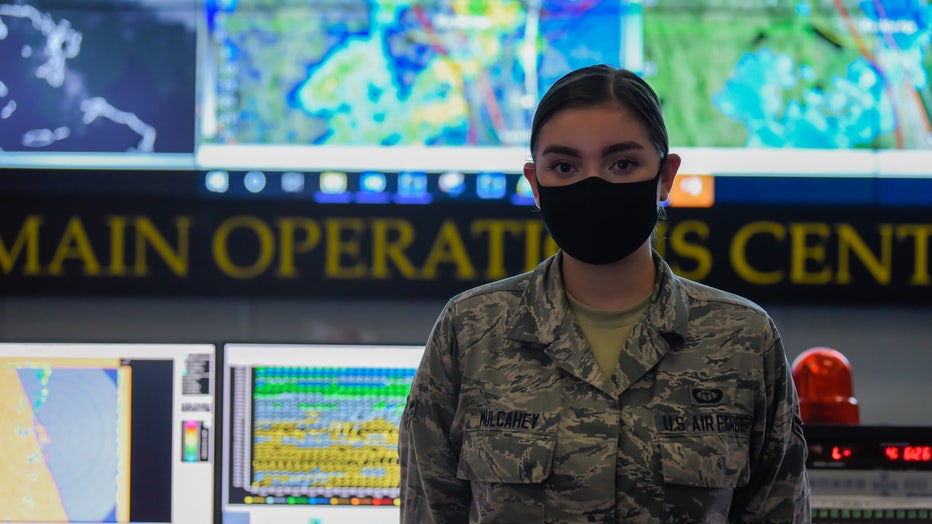 Airman Hannah Mulcahey, 22, is one of the youngest forecasters on the team of 47.

"I love serving my country, and then on top of it, forecasting for launches is a dream," Mulcahey said.

A dream that Moses said, is possible for anyone.

"I was not the best math and science student, and a lot of people, they take that, and they give up," Moses said, "but you have to keep pushing forward, and you have to find what you love, and you'll go far with it." 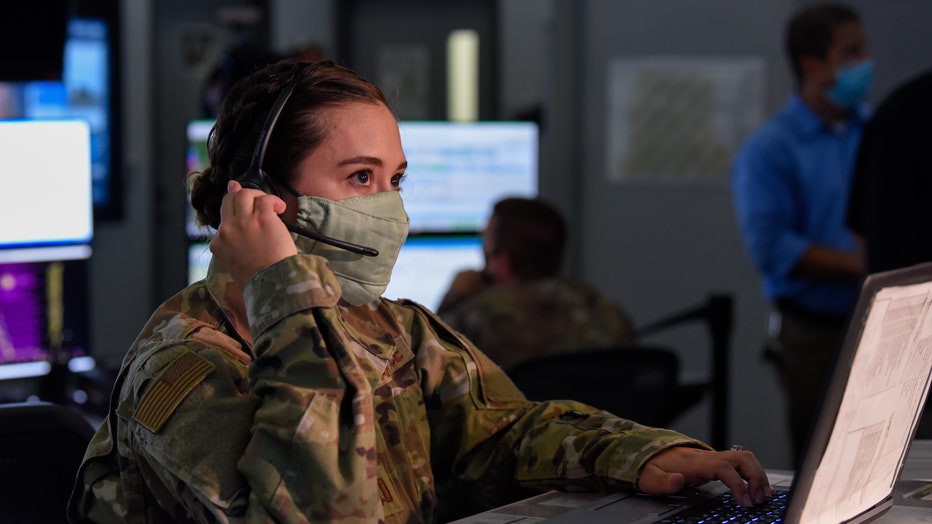