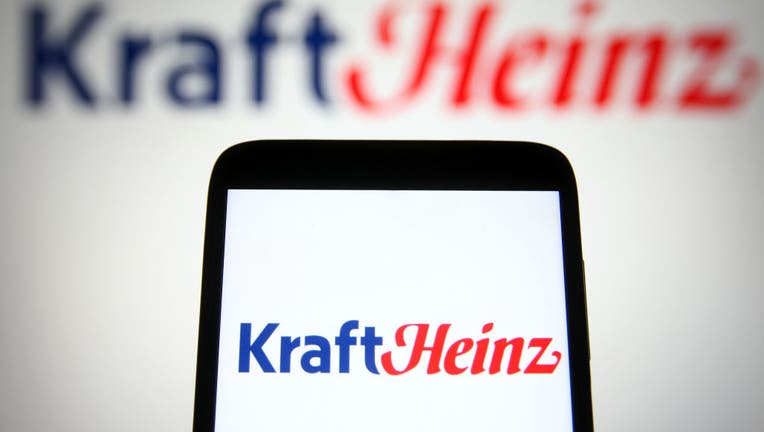 UKRAINE - 2021/08/29: In this photo illustration, Kraft Heinz Company (KHC) logo is seen on a smartphone and a pc screen. (Photo Illustration by Pavlo Gonchar/SOPA Images/LightRocket via Getty Images)

BIRMINGHAM, Ala. - An Alabama man has filed a class-action lawsuit against the Kraft Heinz Food Company, claiming there’s a lack of lemonade in the company's "Country Time" powder drink mix.

DeMarcus Rodgers filed the suit on April 21 in the Northern District Court of Alabama Southern Division.

According to court documents obtained by FOX Television Stations, Rodgers bought three canisters of the Country Time lemonade and pink lemonade drink mix for personal use.

Rodgers said he then had to purchase more canisters to make up the difference in the powder drink mix.

An Illinois woman is suing Kellogg's for an alleged lack of strawberries in its Pop-Tarts.

Rodgers and his attorney said Kraft Heinz misrepresented the amount of powder mix in one canister and accused the company of false labeling, deceptive trade practices and violating the Magnuson-Moss Warranty Act and Alabama’s Deceptive Trade Practices Act.

"Plaintiff would not have purchased the 19 oz cannisters of Country Time lemonade and pink lemonade powder drink mixes had he known that they did not contain enough powder drink mix to make eight quarts of drink as stated on the label," the lawsuit read.

Rodgers is seeking three times the damages for himself and other customers who purchased the product. However, a specific amount wasn’t specified in the lawsuit.

FOX Television Stations has reached out to Kraft Heinz for comment.