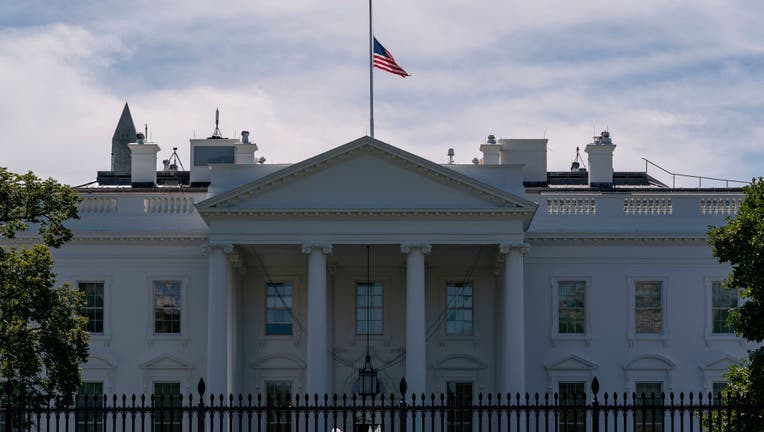 Election Day is typically the end of the contentious fight for the White House. But it could just be the beginning. With both Democrats and Republicans preparing for possible legal fights over the vote count, the post-election process for seating the winner is getting a closer look.

The two-plus-months of often-ignored procedural steps are laid out by the U.S. Constitution and federal law and they’re far more complicated than simply handing over the keys to the White House to the winner.

Below are the key dates in the process, and what happens each step of the way.

Nov. 3: The first step is Election Day. Voters in all 50 states technically are not voting for a president, but for a slate of electors who are pledged to support one of the presidential candidates in a later vote. Voters can cast their ballots on or before Nov. 3, but voting stops when polls close. States then can count the votes.

Late November/Early December: Each state has its own deadline to certify the election. However, if ballot disputes, litigation or other factors delay the count, blowing this deadline doesn’t invoke a penalty in the presidential race. The big deadlines are still to come.

Dec. 14: This is the date when electors are required to meet in their states and cast their ballots for president. Missing this deadline could mean a state’s electors don’t count in the presidential tally. Any electors seated between Dec. 8 and this date can still vote, but they could theoretically be challenged by Congress. Also, by this date the governor of each state must certify the state’s presidential election and slate of electors.

RELATED: How will the 2020 election affect control of Congress?

Dec. 23: The states are supposed to transmit their votes to Congress by this date.

Jan. 3: The new Congress is sworn in.

Other disputes could also break out. Congress can reject electors not correctly seated by the Dec. 8 deadline. If states submit competing slates of electors — as happened in the 1876 presidential election — Congress will have to determine which one to count. An 1887 law passed after that episode gives broad guidance on how to do that, but it’s never come up again, so no one knows exactly what the procedure might be.

Jan. 20: By noon on this day, the Constitution says a new presidential term begins. If Congress has not yet certified a winner of the presidential election, federal law designates an acting president based on which elected officials are in office. If there is no president or vice president whose election has been certified by Congress, for example, the Speaker of the House becomes president. If there isn’t a speaker in office, the President Pro Tempore of the Senate becomes president.