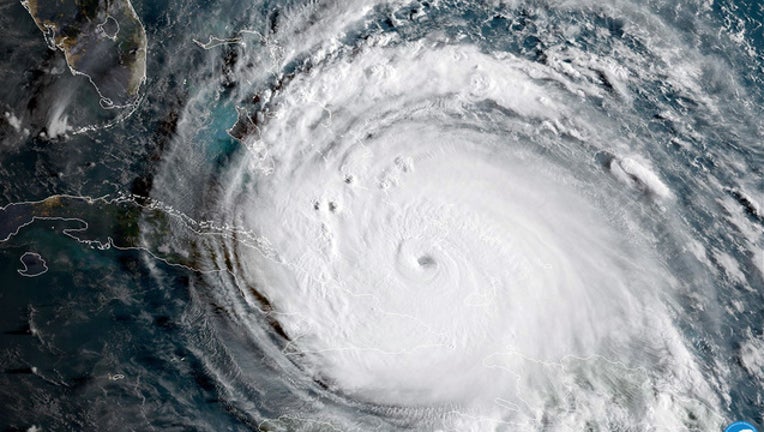 TALLAHASSEE, Fla. (AP) - As Florida deals with a potentially catastrophic hurricane, it may have to weather a financial storm.

The annual budget forecast released this week shows that, despite ongoing economic recovery, Florida is expected to bring in just enough money to meet its spending needs.

That forecast shows the state will have a surplus of just $52 million during the fiscal year that starts in July 2018. The new estimate does not take into account the potential impact that will come from Hurricane Irma.

The state's finances are also projected to get worse in the two years after Gov. Rick Scott leaves office.

In the past, some lawmakers have speculated that hurricanes help the economy because of increased spending on recovery.

But Amy Baker, the state economist whose office helps put together the budget forecast, says a look at previous hurricanes showed that the state wound up spending more as a result of the storms.

Florida's overall budget this year, which includes state tax dollars and federal aid, is nearly $85 billion. The state's main source of money, a 6 percent sales tax, is continuing to grow after the Great Recession.

But the forecast drawn up by Baker and other economists concludes that increased public school enrollment, rising Medicaid costs and additional spending on state worker benefits will cut into the amount of money that could be spent on tax cuts or new programs. The forecast also assumes that legislators will set aside at least $1 billion in reserves.