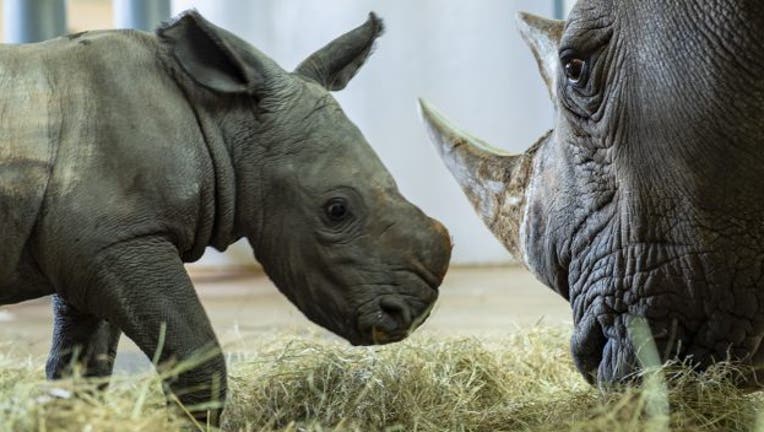 ORLANDO, Fla. - The family is getting larger at Disney's Animal Kingdom.

The theme park just welcomed the arrival of a baby white rhino! The adorable bundle of joy was born to first-time mom Jao backstage at the park.

"Mom and baby are doing great under the keepers’ watchful and joyful eyes," Disney Parks Blog reports. "I am happy to report that the beautiful calf snuggled up to mom and began nursing right away."

The weight of the new baby is not known, although typically white rhino calves can weigh as much as 140 pounds at birth. 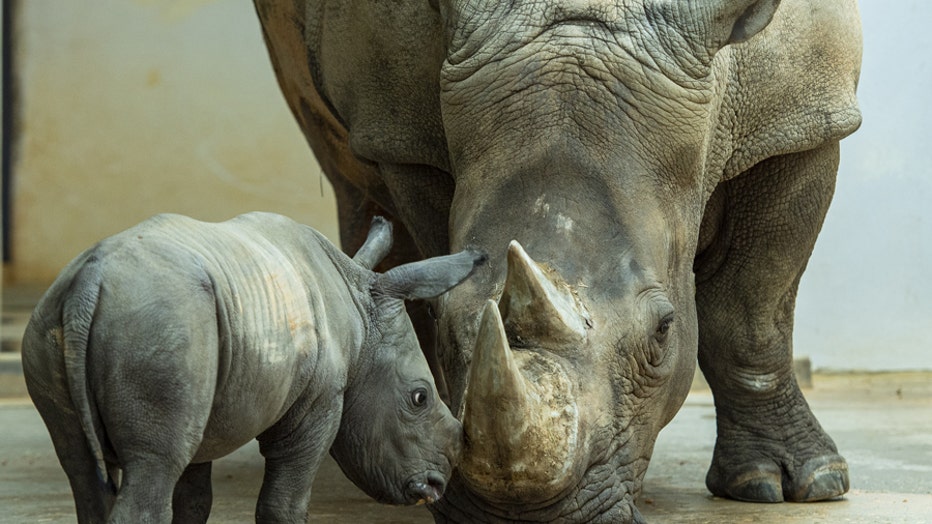 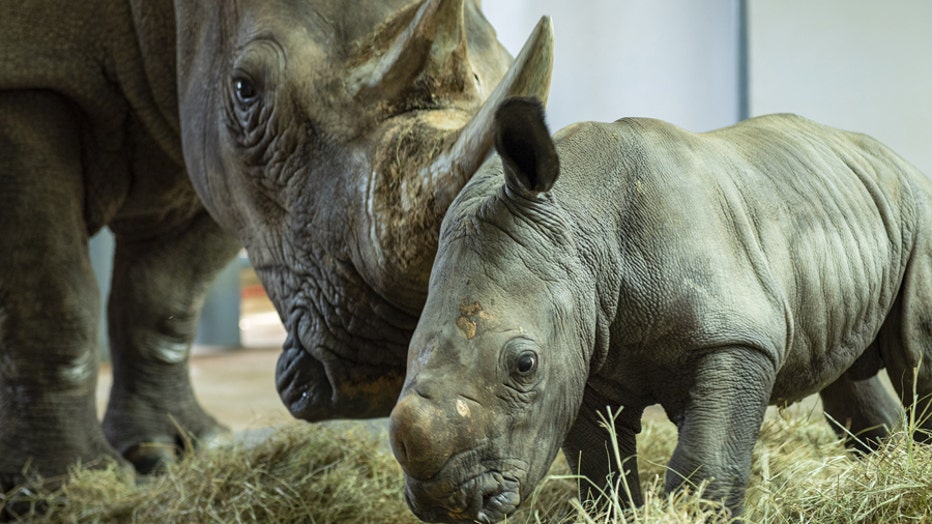 This delivery marks the 12th rhino born at Disney. This is also the second rhino born in the last year.

"Jao was paired with dad Dugan, the bull of the herd, through one of the Species Survival Plans, which are overseen by the Association of Zoos and Aquariums to ensure the responsible breeding of endangered species. This birth is a true milestone for this endangered species."

The new baby and Jao will join the rest of the rhinos on the Harambe Wildlife Reserve in the coming weeks for guests to see while aboard Kilimanjaro Safaris.

More hooves are on the horizon at Animal Kingdom as another rhino mama is expected to give birth this fall!