LAKE BUENA VISTA, Fla. - An 8-year-old boy longing to have the ability to run will now get the chance thanks to two Buffalo Bills players who gifted him two prosthetic legs.

Jackson DeLude, from Buffalo, NY, was born without fully-developed legs. When he was an infant, doctors amputated them.

But, thanks to the generosity of Bills players Matt Milano and Gabriel Davis, Jackson got the chance to fly to Orlando and be fitted with two prosthetic legs at Prosthetic & Orthotic Associates. 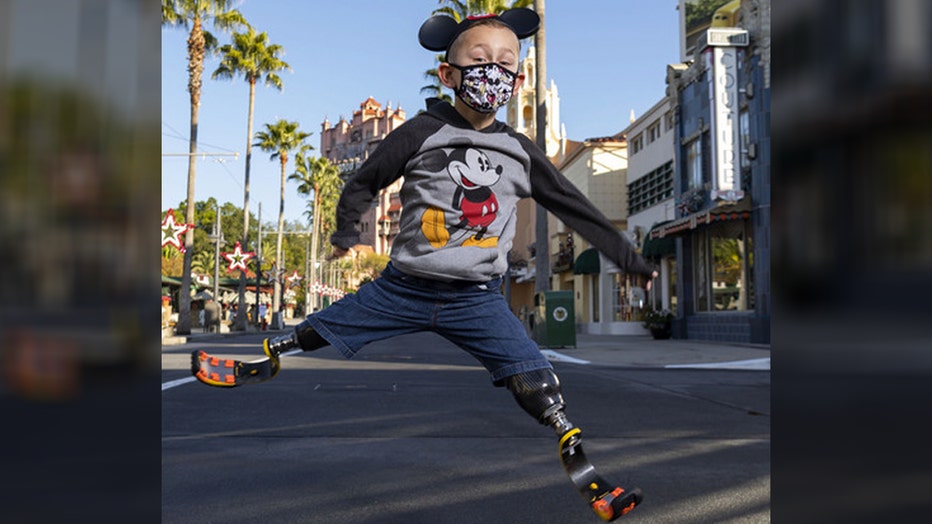 The two athletes also sent Jackson to Disney World, where he got to test out his new legs at Disney's Hollywood Studios. 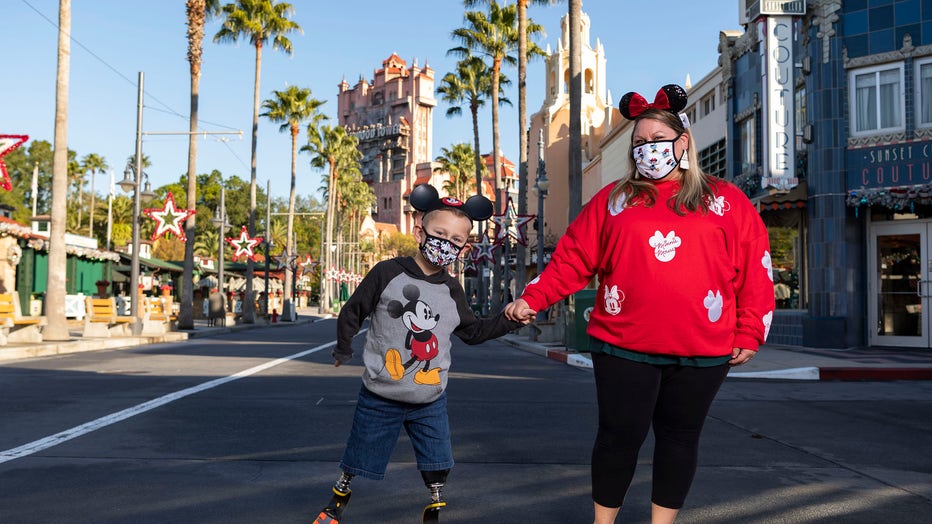 Both Milano and Davis chose to send Jackson to Orlando because they are from the area and previously trained at the ESPN Wide World of Sports Complex at Walt Disney World.