The accidental fentanyl overdose is believed to have happened at a trusted babysitter’s house in Dearborn Heights last Thursday.

FOX 2 - Little J'ream went from a bubbly, 8-month-old to being hooked up to hoses in the hospital fighting for her life. The infant tragically would not survive.

It’s suspected the baby died of a fentanyl overdose according to her mother who went to the Wayne County Medical Examiner to get an autopsy.

The accidental fentanyl overdose is believed to have happened at a trusted babysitter’s house in Dearborn Heights last Thursday.

"Instead of planning our child's first birthday we have to plan a funeral for our child," she said.  "We have been told several different stories from the babysitter herself."

The baby's mother showed us a doctor’s report revealing fentanyl in the child’s urine.  The mom, who doesn’t want her identity known for now, says they still don’t know exactly how the child ingested the drug, but knows the babysitter – is responsible.

"Pretty much there was nothing they could do. Her heart wasn't pumping without the ventilator and there was no brain activity," she said.

Her mother says, J’ream was always with her 6-year-old brother. 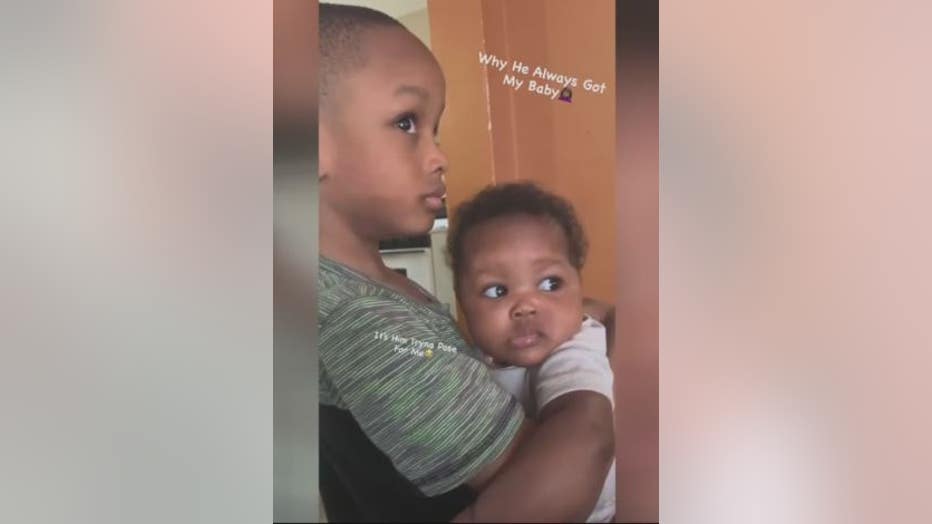 Little J’ream and her brother. Photo courtesy of the family.

"I was going to explain to him what happened, and he looked at me and said, 'Mommy you know I already know J'ream is dead,'" she said. "It hurt my heart so bad."

FOX 2 spoke to Dearborn Heights Police Chief Jarod Hart by phone. He says they are waiting on the official autopsy report, before pursuing charges with the Wayne County Prosecutor’s Office.

It has been an agonizing wait for this family.

"It's definitely something that could have been prevented had you kept an eye on her," her mother said.

A gofundme link is live here. 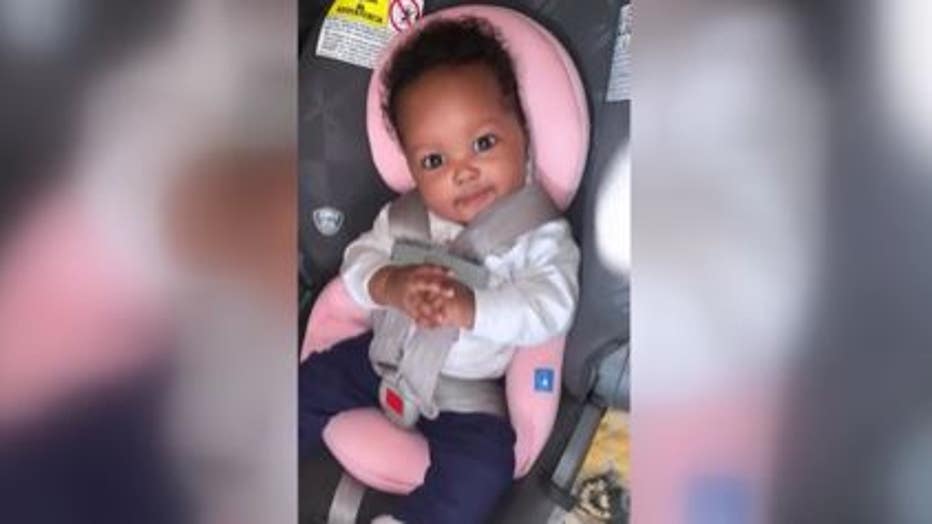