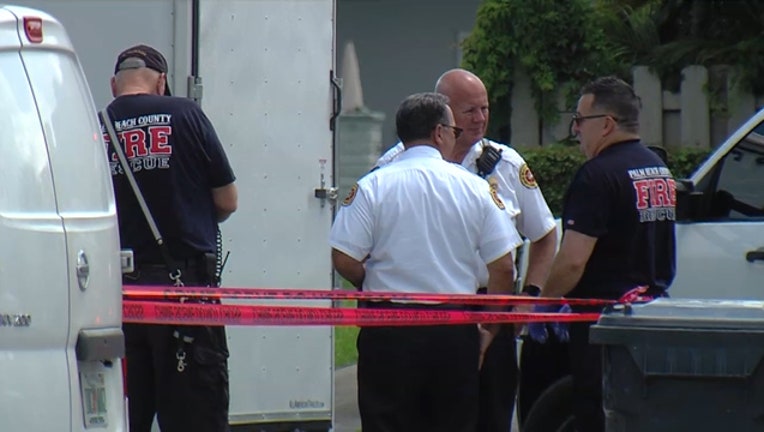 WELLINGTON, Fla. (AP) - Authorities say six people working on a roof in a Florida subdivision have been injured by lightning.

The Palm Beach County Sheriff's Office says a woman took a direct hit from the lightning bolt as she stood next to an air conditioning unit and fell two stories, while a man fell from a ladder and struck his head on pavement. They were both taken to a West Palm Beach hospital.

Officials say two other victims were also hospitalized, and two were treated at the scene.

Police didn't immediately identify the injured or the company they were working for.

No severe weather warnings had been issued before the lightning strike.